New high-end CPUs and a budget motherboard platform, plus a storage solution 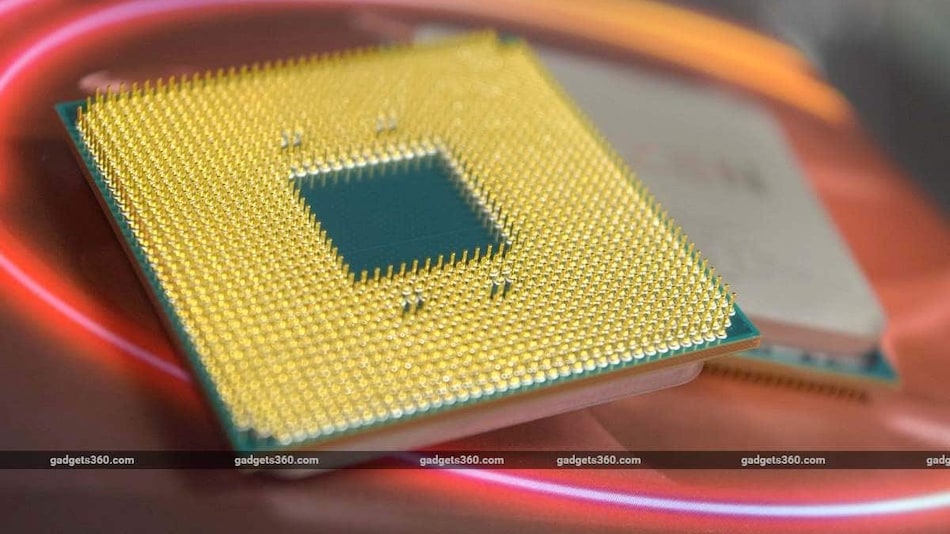 AMD has announced a new set of processors within its Ryzen 3000 family, the new Ryzen 9 3900XT, Ryzen 7 3800XT, and Ryzen 5 3600XT. These models supersede the Ryzen 9 3900X, Ryzen 7 3800X and Ryzen 5 3600X respectively at the same prices. These are based on the same 'Zen 2' architecture as existing models, and the only difference is slightly faster boost speeds, thanks to a refined 7nm manufacturing process. AMD says that these new XT-series CPUs will deliver up to 4 percent better single-threaded performance than their X counterparts within the same thermal envelopes.

The three new CPUs will be available internationally starting July 7, exactly a year after the original models went on sale. The timing of this launch is interesting, as AMD should be gearing up to launch its Ryzen 4000 series desktop CPUs following the introduction of mobile Ryzen 4000 CPUs earlier this year. The Ryzen 9 3900XT has 12 cores and 24 threads, with base and boost speeds of 3.8GHz and 4.7GHz respectively. The 8-core, 16-thread Ryzen 7 3800XT has speeds of 3.9GHz and 4.7GHz respectively. Both of these models have 105W TDP ratings, and AMD recommends using an enthusiast-grade all-in-one liquid cooler.

The Ryzen 5 3600XT offers six cores with 12 threads, and runs at a base speed of 3.8GHz and boost speed of up to 4.5GHz. This CPU has a 95W TDP and AMD specifies that it will come with a Wraith Spire cooler. The improvements in boost frequencies are 100MHz for the Ryzen 9 3900XT and Ryzen 5 3600XT, and 200MHz for the Ryzen 7 3800XT. AMD has not announced official price cuts on the older models.

In addition, a new AMD A520 chipset for low-end Ryzen 3000 and future Ryzen CPUs will become available in August 2020. This will be an update to the existing entry-level A320 chipset and should support newer processors, but will drop support for first-gen and second-gen Ryzens. No specifications have been announced yet. The new low-end chipset will be needed as AMD continues to leverage its Socket AM4 interface which has served since the original Ryzen series was introduced in 2017.

AMD also announced a new version of its StoreMI tiered storage solution, following the end of its partnership with Enmotus, the firm that developed the original. StoreMI allows users to virtually combine one or more SSDs and hard drives as well as extremely fast system RAM, leveraging the speed and capacity advantages of each to prioritise important files. AMD touts new algorithms for improved speed, but no details or release date are known yet.

In addition, AMD has also officially announced the Radeon Pro 5600M GPU which was unveiled by Apple yesterday as an optional upgrade for its 16-inch MacBook Pro series. Based on the RDNA 'Navi' architecture, this new model replaces older 'Vega' Radeon Pro models. It features up to 8GB of integrated high-speed HBM2 memory on a 2048-bit bus and 40 compute units. It will be available as an upgrade option at the time of purchase on the 16-inch MacBook Pro. No other manufacturers have yet announced that they will be using this GPU.