AMD's GPU refresh could signal more competition in the market 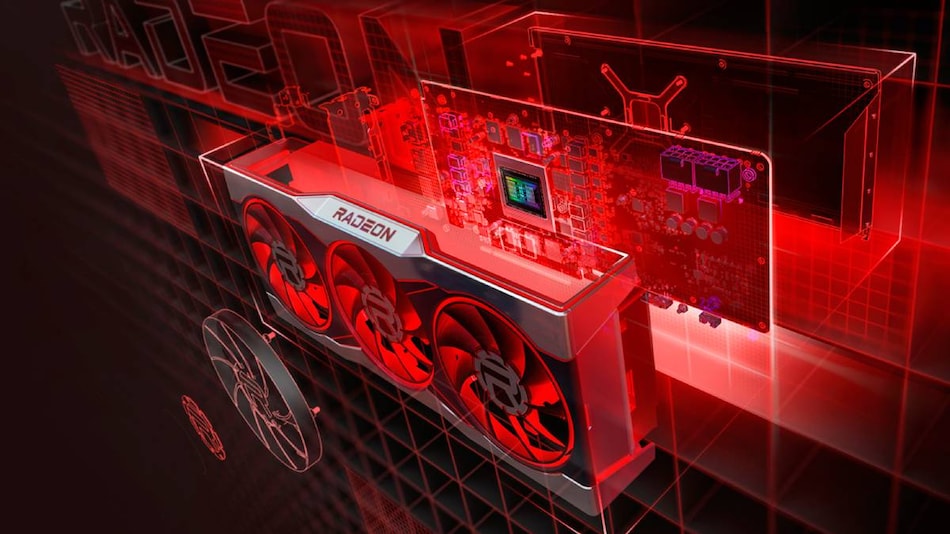 AMD has officially unveiled its heavily leaked and rumoured Radeon RX 6x50 series GPUs, which are clocked slightly higher than their Radeon RX 6x00 counterparts but have corresponding higher TDP ratings. Performance should be slightly improved, allowing AMD to compete better with Nvidia and upcoming rival Intel. Demand for GPUs is rising as the market has slowly begun to normalise, following years of constrained supply and inflated prices caused due to cryptocurrency mining demand and the global semiconductor manufacturing shortage. AMD has also announced the first games that will support its FidelityFX Super Resolution 2.0 image upscaling feature, and a new game bundle offer for Radeon GPU buyers.

The three new GPUs are aimed at gamers who demand smooth visuals at high settings with high refresh rates in today's AAA games at 4K, 1440p and 1080p, respectively. They are based on the same RDNA2 architecture as their predecessors, but AMD says it has refined the firmware and optimised the manufacturing process. Using AMD's FidelityFX Super Resolution (FSR) and FSR 2.0 upscaling tech, gamers can benefit from higher quality visuals at their chosen resolutions. AMD also claims improved driver performance with its latest AMD Software release.

The upcoming FSR 2.0 standard will be implemented in a number of games starting with Deathloop, followed by Eve Online, Farming Simulator 22, Microsoft Flight Simulator, and more. AMD will also give buyers of certain Radeon graphics products access to a new selection of free games including Saints Row and Sniper Elite 5, with more titles expected to be announced when the offer goes live.