Specifications and performance details aren't known yet, but AMD has a big advantage thanks to its 7nm manufacturing process. 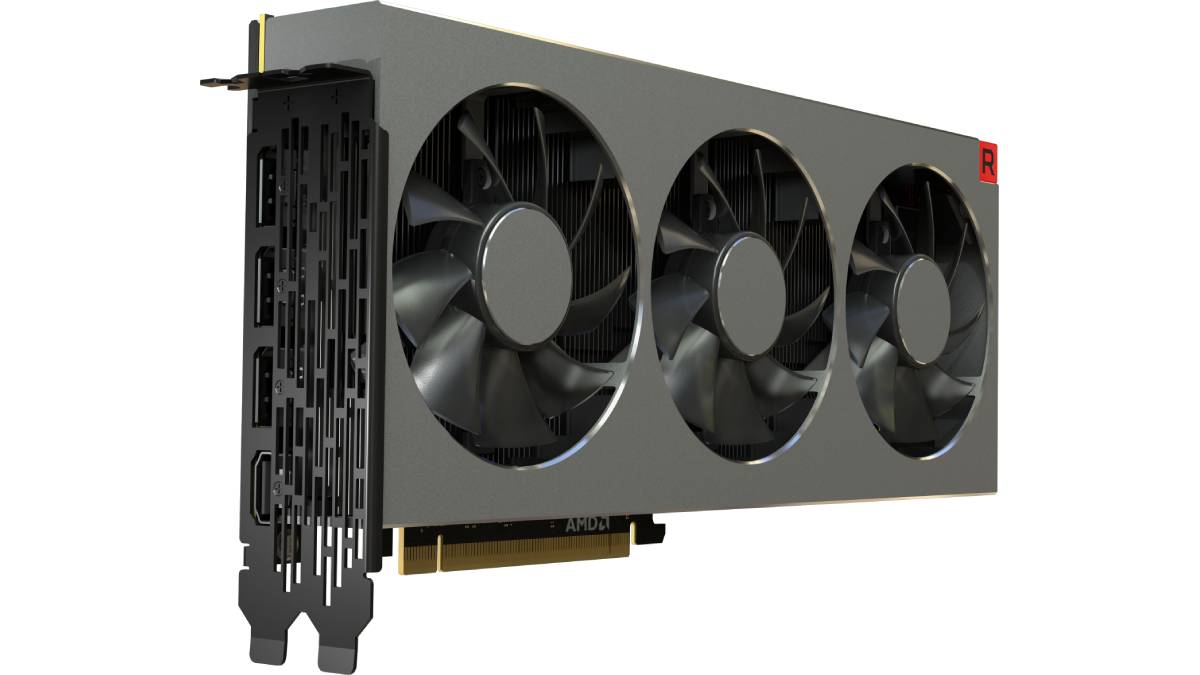 AMD CEO Dr Lisa Su has confirmed that the company's first new GPU based on its next-generation 'Navi' architecture will be launched in the third quarter of 2019, and that the upcoming Epyc server CPUs based on the 'Rome' architecture will hit volume sales in the same period. Both will use a 7nm manufacturing process and be fabricated by TSMC, giving AMD a potential advantage in terms of the performance it can achieve with each chip. The announcements were part of a conference call with media and analysts held after AMD announced its Q1 2019 earnings report.

The company slightly exceeded analysts' expectations with a declared revenue of $1.27 billion, as against an expected $1.26 billion. Coincidentally, AMD celebrates its 50th anniversary today, with a slew of special edition products and offers for fans.

New chips based on the 'Navi' GPU architecture will eventually replace AMD's current Radeon RX 500 series. As part of the update, Dr Su indicated that the first Navi-based GPUs would not be flagship-class, instead targeting the value segment of the market. It will slot in below the existing Radeon VII GPU, which is not surprising as this flagship GPU was only launched in February this year, after a surprise announcement at CES 2019 in January.

There are no indications yet of individual Navi GPUs' specifications, performance, or power consumption characteristics. The company has not stated whether or not ray tracing will be a priority for this generation of GPUs, but details should be announced in the runup to the devices' launch. Rumours have circulated that AMD could be planning a reveal of its 7nm chips on July 7, but there's also a chance of some news being announced at Su's upcoming Computex 2019 keynote.

AMD's upcoming Navi-based GPUs will need to compete with Nvidia's GeForce RTX 20-series of premium models which support ray tracing as well as the lower-end GeForce GTX 16-series. Rival Intel is expected to jump into the discrete GPU market in 2020, after going on a hiring spree and picking up several senior AMD graphics engineers and marketing executives. Navi is also the basis for AMD's upcoming semi-custom processor and GPU for the next-generation PlayStation console, expected to launch in 2020.

The 'Rome' generation of Epyc server CPUs will begin sampling to vendors in small quantities in Q2, and hit volume sales in Q3. It is expected to be very competitive with Intel's planned Xeon lineup, especially as the move to 7nm will allow for increased density and lower power consumption, which are key selling points for the server market. AMD is hoping to return to a double-digit market share figure for server CPUs by the end of 2019.

Huawei Denies Report About Hidden 'Backdoors' in Its Software
Facebook Dating Expands to 14 More Countries, Gets a Secret Crush Feature