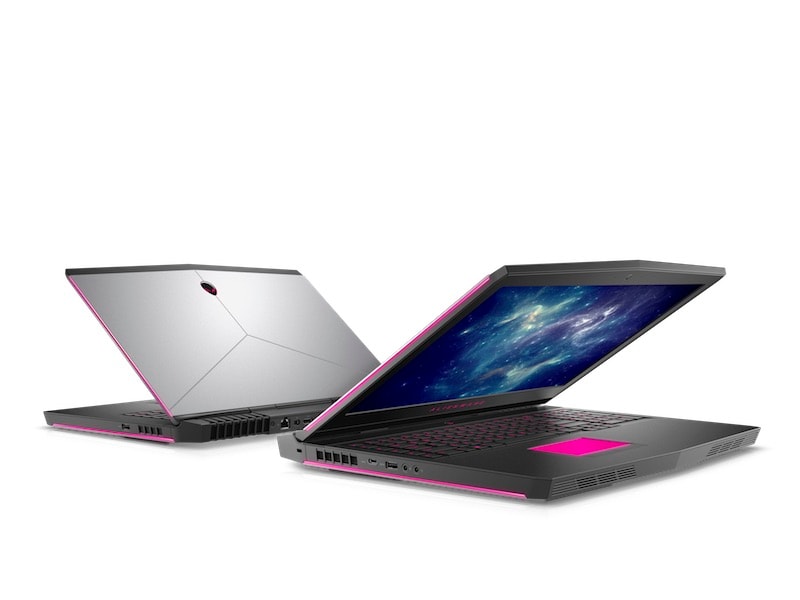 Dell has revealed new upgrades to its Alienware 15 and 17 gaming laptops. The duo will now feature 8th generation Intel Core i5, i7, and i9 processors with upto 6 cores. Along with this, they will allow for overclocking for upto 5.0GHz, the first time ever on the company's most powerful laptops. In order to this, Dell claims it mechanically engineered Alienware Cryo-Tech v2.0, it's bespoke cooling solution with 50 percent thinner fan blades and a vapour chamber on the CPU to cool cores efficiently. Furthermore, users can overclock seamlessly with Alienware Command Center for laptops which also allow for 13 programmable lighting zones supporting full RGB on Alienware 15 and 17 keyboards.

It will be interesting to see what pricing Dell has for the Alienware range in India.  It isn't exactly the cheapest option in a market flooded with competition from the likes of MSI, HP, and Asus to name a few. Expect a hefty premium over its US price point.