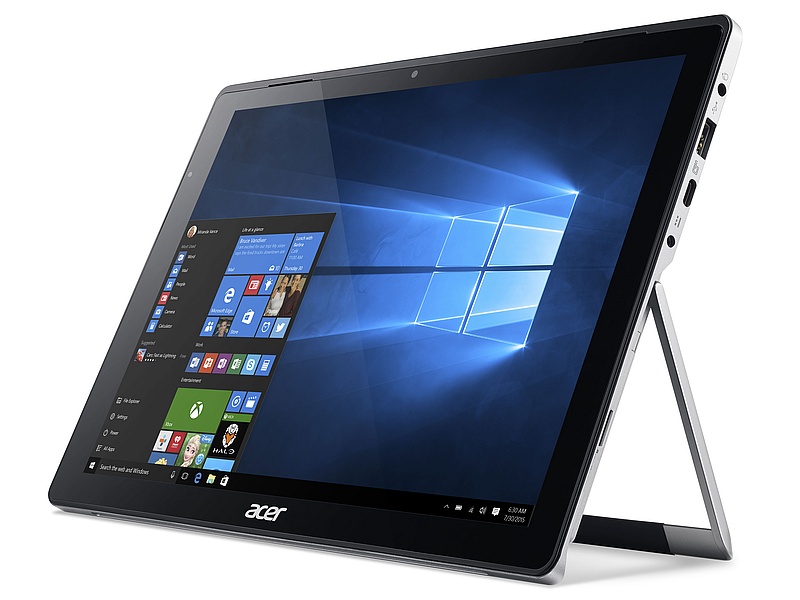 For gamers, the new Predator devices will reach the US and the Europe in June. The Predator 17X and Z1 monitors will be available in China starting May, while the G1 will reach in July. The Predator 17X starts at $2,799 (roughly Rs. 1,86,400), while the G1 desktop and Z1 curved displays start at $2,300 (roughly Rs. 1,53,200) and $600 (roughly Rs. 39,900) respectively. The company is yet to give price and availability details for the Aspire R15 convertible laptop, Liquid Leap Fit, and the Xplova X5 bike computer.

Acer with its Switch Alpha 12 has followed the footsteps of Microsoft Surface Pro 4 as it too has a newly designed liquid cooling system. It also features an inbuilt kickstand and comes with a bundled keyboard as well. Users can also separately purchase Acer Active Pen stylus with 256 levels of pressure support. It weighs 1.25 kgs. 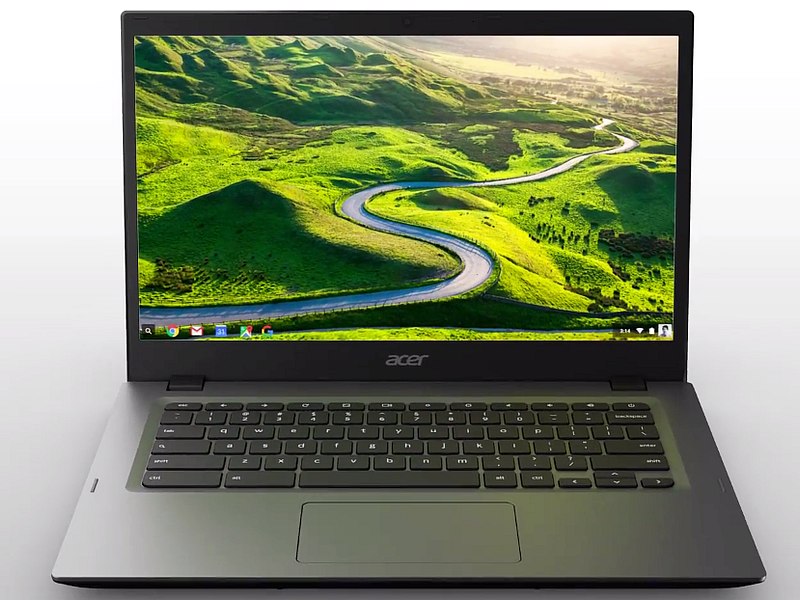 Acer also refreshed its Chromebook 14 (seen above) for Work as it now comes with a Gorilla Glass case, spill-resistant keyboard, and can run for 12 hours on a single charge. The base model runs on Intel Celeron processor and comes with optional Skylake Intel Core i3 or Core i5 processors. It supports up to 8GB of RAM along with Intel's HD Graphics 520 integrated graphics.

The Acer Aspire S13 is the company's new ultrathin laptop at 14.4mm that sports a full-HD (1080x1920 pixels) resolution display with touchscreen and non-touch screen options. It is configurable with up to 8GB of RAM and with up to 512GB SSD. It also comes with an optional battery that is said to make the laptop run for 13 hours non-stop. Under-the-hood the Acer Aspire S13 comes in Intel Skylake Core i3/i5/i7 processor options. It has a USB Type-C port, 2 regular USB 3.0 ports, HDMI, and an SD card slot. 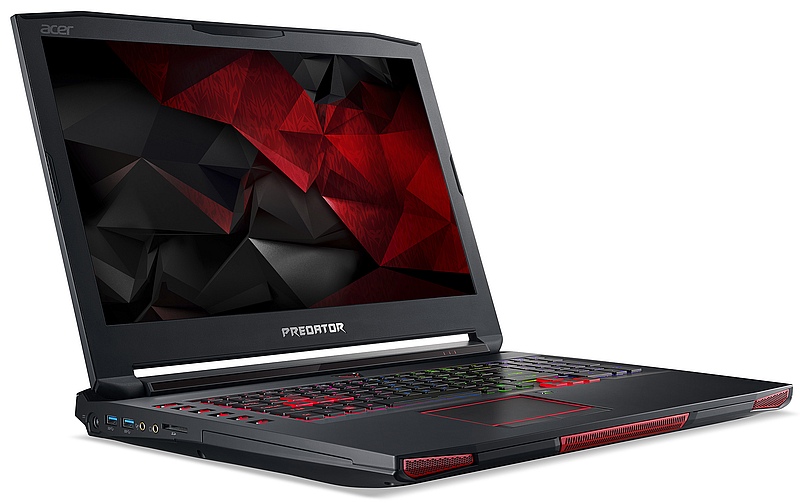 The Predator 17X features the same 17-inch display as its predecessor, the Predator 17. The display now comes in full-HD IPS (1920x1080) or 4K IPS (3840x 2160) options. It supports Nvidia GeForce GTX 980M GPU, as well. The laptop and the desktop are VR ready and supports Oculus Rift and HTC Vive along with the OSVR and StarVR. The Predator Z1 monitors come in 31.5-inch, 30-inch and 27-inch options and supports Nvidia's G-Sync technology for improved graphics.

The Acer Liquid Leap Fit and Xplova X5 bike computer were also launched at the event. The Leap Fit fitness tracker features all the health-tracking functions carried by most of the others in the market. The wrist-worn band is rated to deliver up to 10 days on single charge. The Xplova X5 houses a GPS tracker along with a built-in camera. The camera turns on automatically at preset speeds and heart rate levels as per the company.