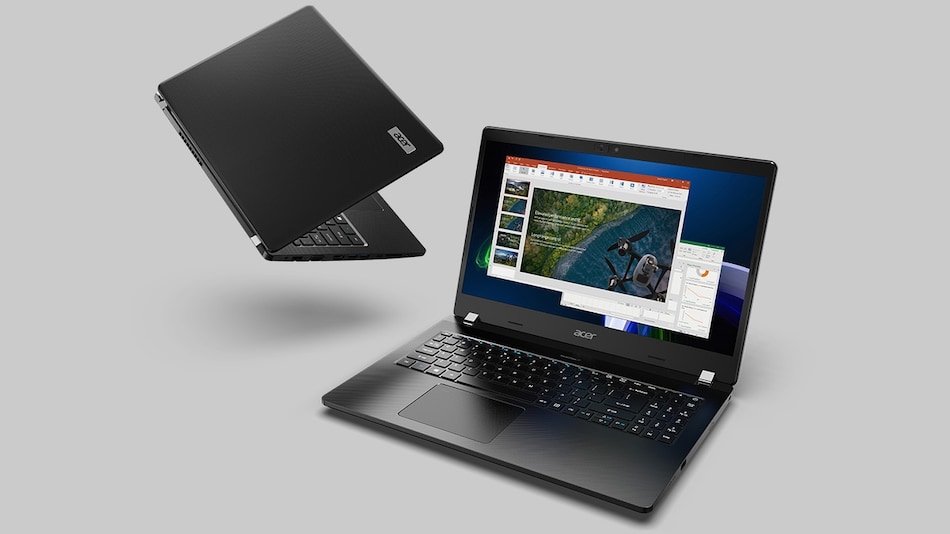 Acer TravelMate P2 series is now getting two new models that will be powered by AMD processors. The two laptops come in 14-inch and 15.6-inch display variants and will feature AMD's Ryzen PRO chipsets under the hood. Both laptops come with 8GB of RAM and 256GB of SSD storage. The laptops run Windows 10 and will be upgradable to Windows 11 when the new OS becomes available. Apart from the processor and screen size, both laptops have the same design language and feature identical specifications.

The 15-inch is now on sale via Acer's website in the US. The 14-inch Acer TravelMate P2 14-inch (AMD) variant will be available for purchase starting January 2022. The India availability of the two laptops has not been confirmed yet.

Both Acer TravelMate laptops get 8GB of DDR4 RAM and 256GB of SSD storage. There are three USB Type-A ports, one USB Type-C port, along with HDMI, VGA, and Ethernet ports. Users also get a full-size SD card reader and a 3.5mm headphone jack. Other connectivity options include Bluetooth v5, Wi-Fi 802.11 a/b/g/n/ac/ax.

The TravelMate laptops get a 720p video camera mounted in the top bezel. The camera comes with a manual shutter for added privacy. It is accompanied by an IR camera for Windows Hello and two microphones for voice calls.