Both the AMD Ryzen-powered laptops will be showcased at Computex 2019 later this month. 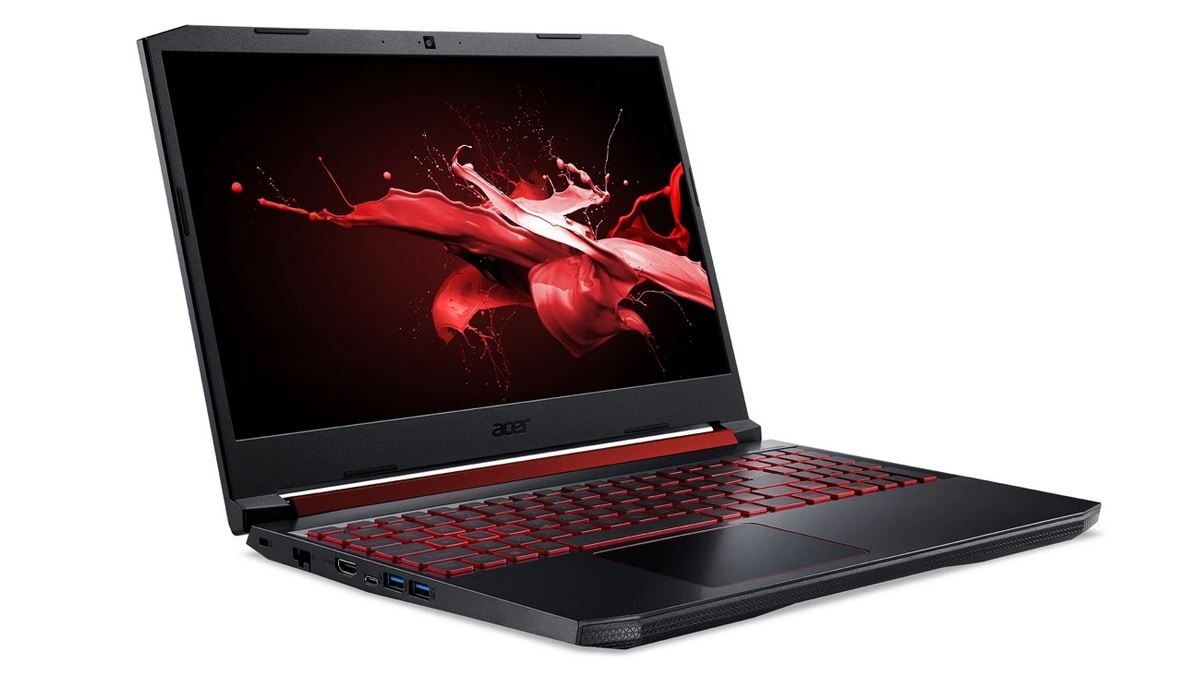 Acer has unveiled new variants of the Swift 3 and the Nitro 5 gaming laptop that come with AMD's processing and graphics muscles. The updated Acer Nitro 5 and the Swift 3 laptops are powered by AMD's second-gen Ryzen mobile processors. In addition to AMD processors, the Nitro 5 will extract its gaming chops from the Radeon RX 560X graphics card, while the Swift 3 will come equipped with the less powerful Radeon Vega graphics card targeted at productivity tasks and casual gaming.

The AMD variant of the Nitro 5 gaming laptop is identical to its Intel-powered sibling in terms of design, ports selection, and some internal hardware except the processor and graphics. Acer has announced that the new Nitro 5 model can be configured with up to second generation AMD Ryzen 7 3750H processor and the Radeon RX 560X graphics. Other specifications of AMD-powered Acer Nitro 5 include a 15.6-inch full-HD (1920 x 1080 pixels) IPS display with 19:9 aspect ratio and 80 percent screen-to-body ratio. The Nitro 5 with hexa-core Intel processor was launched in April last year.

There is no word on the RAM and storage capacity, but if the Intel variant is anything to go by, the Nitro 5's AMD model could offer up to 16GB of RAM and a 1TB HDD, with optional SSD and Intel Optane memory. There is support for Gigabit Wi-Fi 5 with 2x2 MU-MIMO and Acer's Network Optimizer for a better online gaming experience. The Nitro 5 also comes with Acer CoolBoost technology for increasing fan speed and dual exhaust ports for thermal management.

The updated Acer Swift 3, whose Intel-powered variant was launched in October last year, can be configured with up to second generation AMD Ryzen 7 3700 mobile processor with Radeon Vega graphics. Buyers will also get the option to go with the Radeon 540X for more graphics processing power. The Acer Swift 3 packs a 14-inch full-HD (1920x1080 pixels) IPS display and has a 180-degree rotatable hinge with a lightweight chassis.