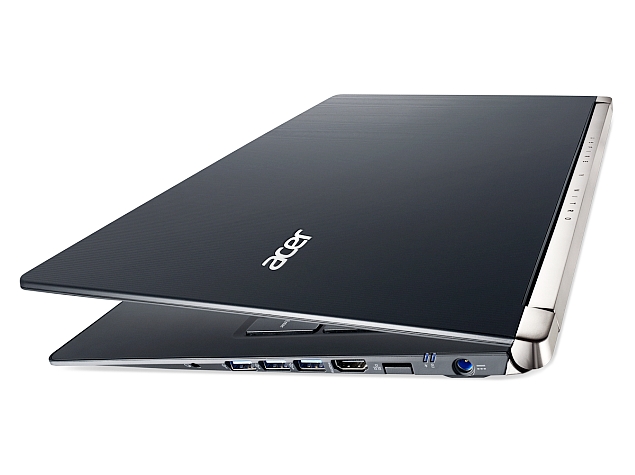 The Aspire V Nitro Black Edition with a 15.6-inch 4K display resolution will be available from Amazon, Microsoft, NewEgg and other online retailers starting this month in the US for a price tag of MSRP $1,499.99 (roughly Rs. 92,000). Also, the additional configurations featuring 15.6-inch and 17.3-inch full-HD displays will also be available starting $1,099.99 (roughly Rs. 67,500).

Other features of the laptop include 4 built-in speakers powered by Dolby Digital Plus Home Theatre technology, and Acer's BYOC (Build Your Own Cloud) functionality. 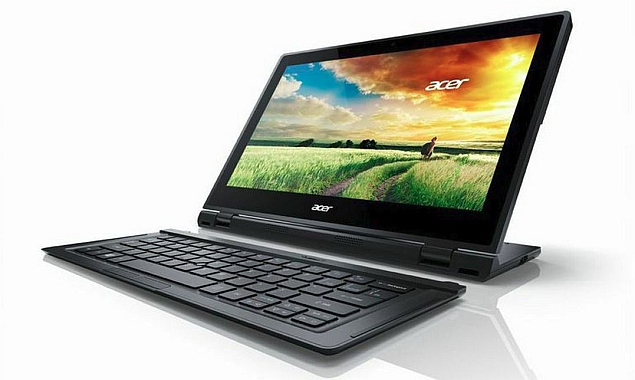 The firm also announced a new 5-in-1 convertible notebook (via Slashgear) that will reach the US and Canada in Q1 2015 called the Aspire Switch 12. Powered by an Intel Core M processor, which was launched in September specifically for hybrid tablets and 2-in-1 devices, the Aspire Switch 12 hybrid features a bundled detachable keyboard and integrated stand.

Featuring a 12.5-inch full-HD display with Corning Gorilla Glass, the Aspire Switch 12 can be used in five different modes: traditional desktop, notebook, display, tent, and pad (tablet). The models will be available in two vairiants based on their storage capacity - 60GB and 120GB.

The firm also states that the Aspire Switch 12 can run for 8 hours on a single charge. The Aspire Switch 12 also sports dual-front-facing speakers, HDMI port and USB 3.0 port. Acer Active Pen, an optional stylus for the tablet, is also available.