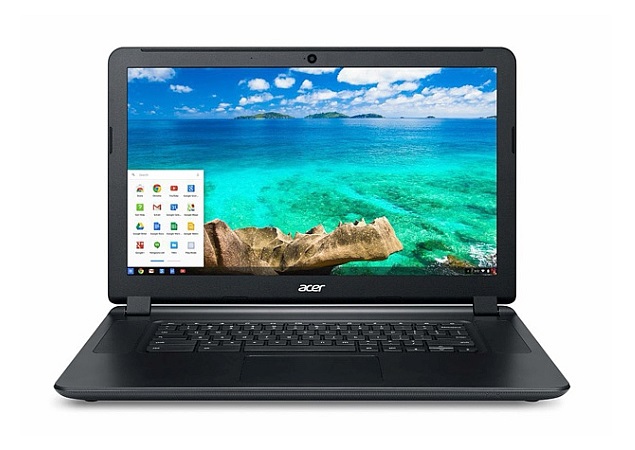 The updated Acer Chromebook C910 now comes with fifth-generation Intel Core i5-5200U processor, compare to Intel Broadwell-based Celeron or Core i3 processor options in the predecessor. Acer's new Chromebook C910 also retains the durability features from previous version. The company says it can withstand daily damage and features shell that can withstand up to 60kg of pressure, corners that can withstand drops from 45cm, and reinforced hinges for increased durability. Acer also touts that the C910 features "largest touchpad on any Chromebook" till date.

Acer's Carlos Siqueiros, Mobility Business Manager, Acer America said on the launch, "The new faster performing Acer C910 Chromebook with an Intel Core i5 processor is raising the bar for Chromebook performance. The advanced technology will boost productivity and help our education and commercial customers get the most out of their Chromebook experience for collaboration on important projects and research."