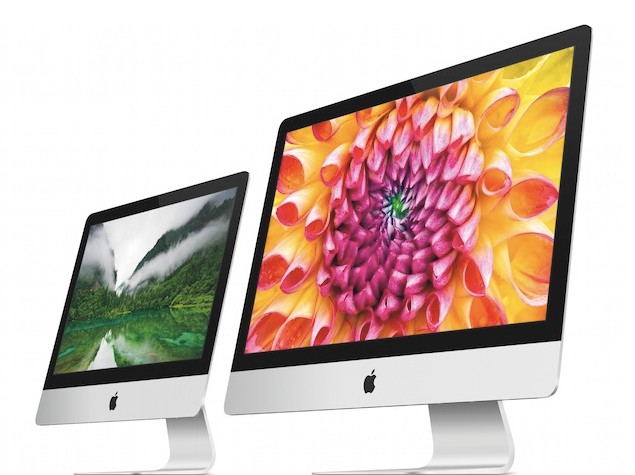 Code spotted in the latest OS X El Capitan beta by Apple has hinted towards the upcoming launch of a new iMac, and a Bluetooth remote control. Notably, Apple had unveiled the new OS X version earlier this month during WWDC 2015 conference. 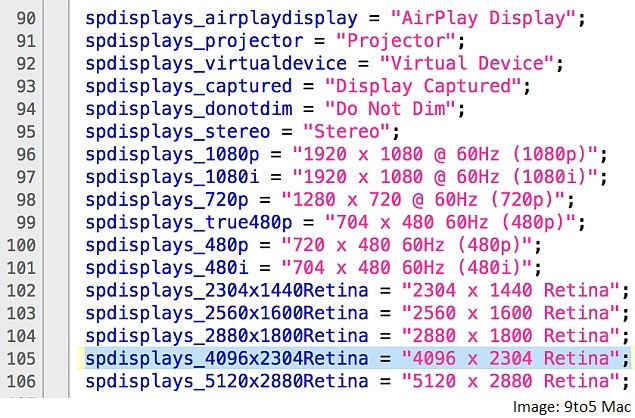 In addition to the 4K display, also found were references to new Intel-based graphics under the software upgrade section. The references include a new chipset called Intel Iris Pro 6200. Notably, this new graphics chipset is based on Intel Broadwell architecture and was launched earlier this month. Besides Intel, the code also mentions four new AMD Radeon R9 GPUs - M380, M390, M395 and M395X, which are said to indicate additional iMac models or 4K iMac upgrade options.

The OS X 10.11 El Capitan beta 2 also somewhat makes it evident that Apple is working on a new Bluetooth-based remote control, with a file named AppleBluetoothRemote.kext found. While the file's content does not directly mention the Bluetooth remote, it does detail the presence of a Bluetooth wireless chip, IR connectivity, and a multi-touch trackpad with support for inertial scrolling. In addition, the device is said to support audio as well, indicating playback or input functionalities for Siri.

If these indications are anything to go by, the Bluetooth remote may be Apple's rumoured remote controller for the anticipated next generation Apple TV, reported as far back as April this year.

Of course, since the evidence for the new products was found in a beta, it remains entirely possible they do not see the light of day by the time the next iteration of OS X is released to the general public. Apple has yet to confirm any of the rumours.