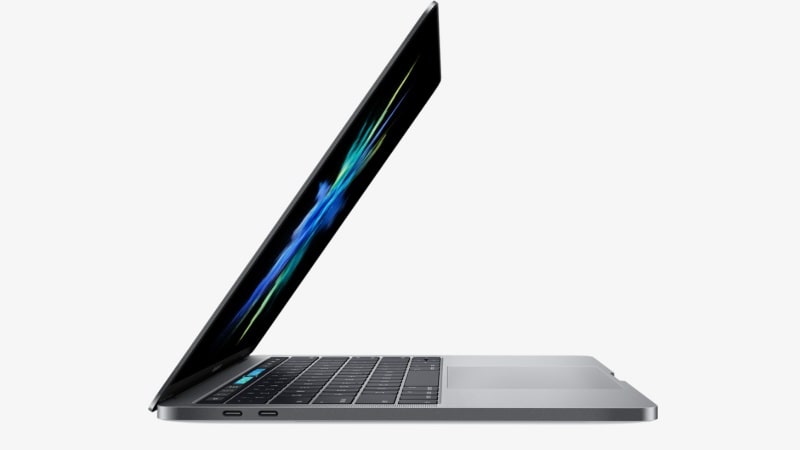 After withholding its recommendation based on its previous tests, product testing firm Consumer Reports has now given its recommendation to Apple's 2016 MacBook Pro models. This updated rating comes after the Cupertino-based company released a software fix earlier this month for the bug that was believed to be causing the battery life issues on the laptops.

Consumer Reports says in its new report that the software update released by Apple on January 9 fixed the problems that it encountered in its earlier testing. "We tested each model multiple times using the new software, following the same protocol we apply to hundreds of laptops every year," the firm said. Consumer Reports says that the 2016 MacBook Pro models performed well in the latest tests with one model even running 18.75 hours on a single charge.

The three MacBook Pro models tested by Consumer Reports include two 13-inch models (one with Apple's new Touch Bar and one without the Touch Bar) and a 15-inch model. The new average battery-life results on the aforementioned laptops are, in order, 15.75 hours, 18.75 hours, and 17.25 hours, Consumer reports said.

"Now that we've factored in the new battery-life measurements, the laptops' overall scores have risen, and all three machines now fall well within the recommended range in Consumer Reports ratings," Consumer Reports said after the latest test results.

To recall, 2016 MacBook Pro models were first Apple laptops not to receive recommendation from Consumer Reports and inconsistent battery life was the primary issue because of which firm didn't give its nod to the laptops.

Consumer reports earlier said that it won't be doing any retests, but after Apple released its statement on the issue and issued a fix for the bug believed to be causing the problem, the product testing firm decided to give another go at the laptops.

Even before retesting the models with the software fix, Consumer Reports clarified that if the battery life results turn out to be consistently high, the laptops will receive the recommendation rating based on its other evaluations.

Apple worked with Consumer Reports after the latter came out with its first test results and then announced that the battery life inconsistency was caused by a bug in its Safari browser which was triggered by a setting used by the product testing firm. Notably, Apple said that this particular setting (turning off browser cache) is not used by customers and did not reflect real-world usage.