The 15-inch MacBook Pro units were sold between September 2015 and February 2017. 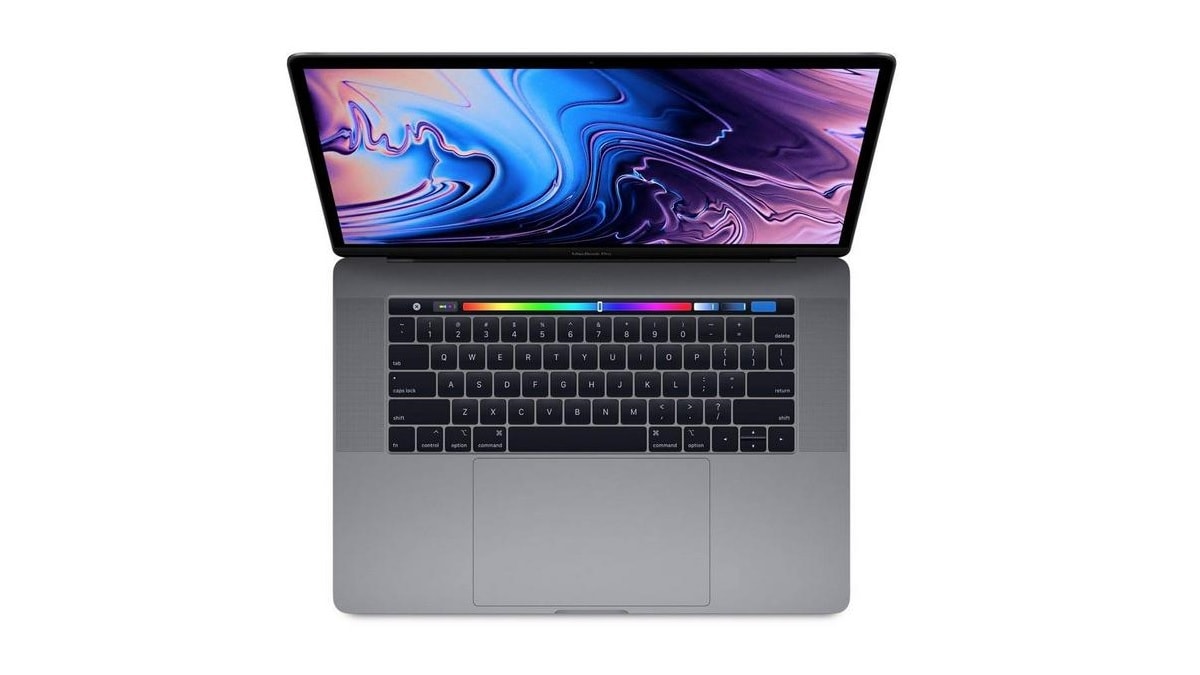 "The FAA is aware of the recalled batteries that are used in some Apple MacBook Pro laptops," the agency's spokesman said in an emailed statement on Monday, adding that the agency has "alerted airlines about the recall."

Apple said in June it would recall a limited number of 15-inch MacBook Pro units as their batteries were susceptible to overheating. The units were sold between September 2015 and February 2017. The company had then said it would replace the batteries free of charge.

A number of countries are covered by the recall. In mainland China, around 63,000 units may be affected by the problem, China's State Administration for Market Regulation said.

The regulator said there have been six reported incidents of overheating among laptops that qualify for the recall in China. The tech giant, however, had said it had not received any reports of significant damage to computers or injuries due to the defect, but urged owners of the affected devices to stop using them immediately. It said a dedicated recall website has been set up where users can input the serial number to determine if their computer is affected.

The company said the recall does not include newer 15-inch MacBook Pro units or Apple laptops of other sizes and variations.