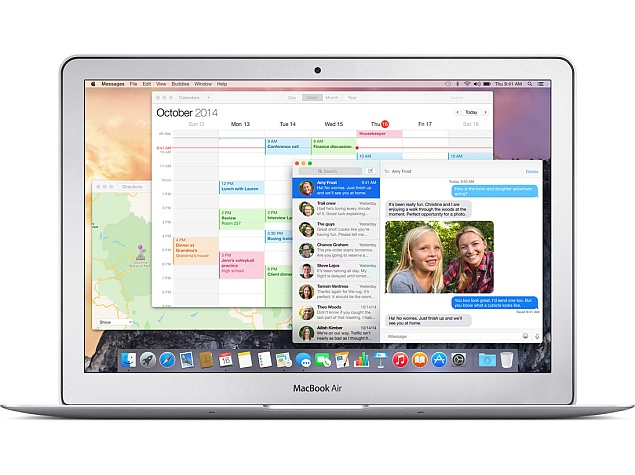 A report by Digitimes (via 9to5 Mac) has suggested that the 12-inch Macbook Air will enter mass production in Q1 of 2015 "following a pilot production at the end of 2014." The piece of information is said to come from the 'upstream supply chain' sources.

Additionally, Apple's 12-inch Macbook Air will be available in limited quantities initially as the firm is said to be suffering from production issues - specifically low yields. The report adds the laptop will target the 'high end market segment' which as 9to5Mac notes seems unlikely if the rumoured device is fanless and includes no clickable trackpad. This design will be easier and cheaper to manufacture as compared to existing models.

The fanless design of the Apple's 12-inch Macbook Air, as per the previous reports, is likely if the Cupertino-based tech firm uses Intel's Core M Broadwell processor. In addition, the yet-to-be-announced Macbook Air's sleek design might require it to sacrifice standard USB ports and instead use the reversible Type-C USB port that was announced in August by the USB 3.0 Promoter Group.

Apple is also said to be considering dispensing with the MagSafe charging port that it uses on current MacBook models and introduce a new method to charge the device. The rumoured 12-inch Macbook Air's screen bezels might be thinner than before, similar to the design of the current MacBook Pro with Retina display lineup. There will not be any space on either side of the keyboard, and the speakers will be moved to above the keyboard.

As before, we'd urge readers to take all such rumours with a pinch of salt.