Can Xiaomi's new laptops compete against some of the world's biggest brands? 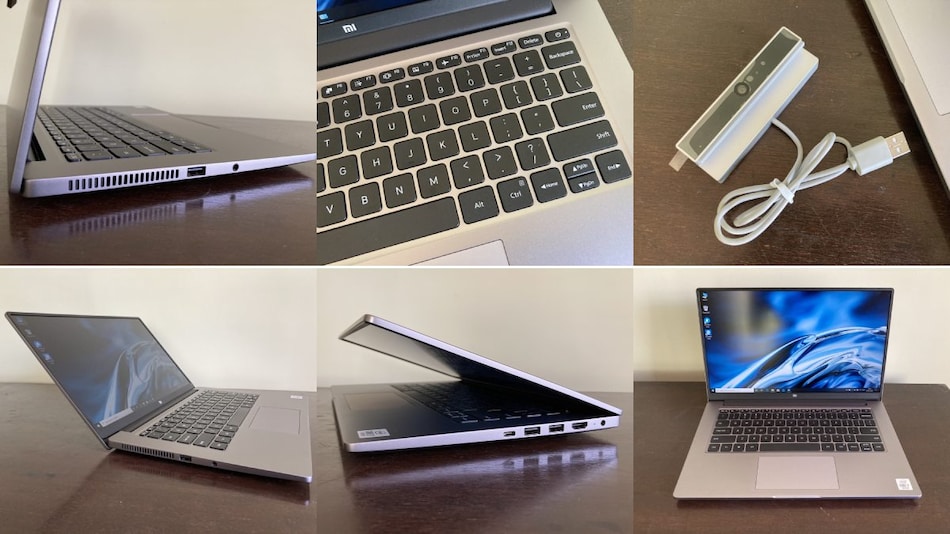 The Mi Notebook 14 Horizon Edition is priced starting at Rs. 54,999 in India

The Xiaomi Mi Notebook 14 and Mi Notebook 14 Horizon Edition laptops have just been launched in India and could shake things up for Indian laptop buyers. Xiaomi has risen to dominant positions in the smartphone and smart TV markets and the company has a well-earned reputation for selling high-end hardware at bargain prices.

Can that success translate to the laptop market, and should established brands including Dell, Acer, HP and Lenovo be worried? We've only just managed to get our hands on the Mi Notebook 14 Horizon Edition, which is the premium model in Xiaomi's new lineup, and we can bring you this first-hand account of what it offers, considering its starting price of Rs. 54,999.

The Mi Notebook 14 Horizon Edition isn't perfect, but it is relatively affordable. If you're tempted, and are considering giving Xiaomi a chance, here's what you need to know about it, both good and bad.