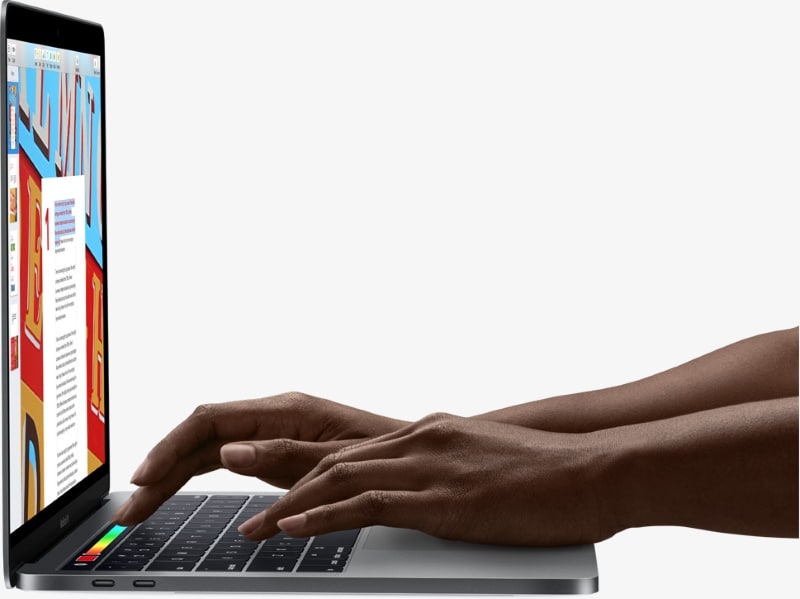 Consumer Reports has some bad news for anyone who bought a MacBook Pro this holiday season: it's not giving Apple's new MacBook Pro laptops its seal of approval for the first time ever.

According to the Consumer Reports review, there are battery-life issues with the 13-inch MacBook without the new Touch Bar control strip, and the 13- and 15-inch models with the Touch Bar. They all threw up wildly inconsistent battery times in testing. On some trials, the laptops gave out battery life readings that exceeded Apple's own 10-hour estimate. But in other trials, the laptops had less than half of what Apple promises; in one case, the 13-inch MacBook Pro with a Touch Bar ran for a paltry 3.45 hours.

The average of the test totals seem to be in-line with Apple's 10-hour estimate, but that would be cold comfort to someone whose laptop dies on the first leg of a cross-country flight. So, the publication decided to rate the laptops using their shortest battery life times, which dragged down the computers' overall scores.

But while the laptops "did very well in measures of display quality and performance," wrote Consumer Reports' Jerry Beilinson, that wasn't enough to outweigh the battery issues.

So what should people who've already bought (and maybe wrapped) a MacBook Pro do? There is a bright spot in the Consumer Reports article: try using a browser that isn't Apple's own Safari.

When Consumer Reports testers ran their trials using Google's Chrome browser, they found that the laptops had "consistently high" battery life. Unfortunately for Apple, those Chrome tests don't count -- part of Consumer Reports' testing criteria is that it only uses the default browser to score devices. That would flip the conventional wisdom on browsers and Mac battery life; using Safari instead of Chrome is often recommended to improve your battery life. It's not clear why that has changed with these models.

Switching browsers may help in the short-term, but doesn't explain why Consumer Reports found the laptop batteries so inconsistent in its official tests; it could hint at a larger underlying problem. Still, it may at least give Apple users who've already paid big money for these computers a way to avoid these battery life problems.

Consumer Reports's review follows on the heels of some complaints by MacBook Pro users who have had issues with the battery life of Apple's newest laptops since they hit shelves in October .

I haven't experienced battery life problems on the Touch Bar-less laptop Apple has provided for me, but 9 to 5 Mac, running a battery test trial on one Touch Bar model, found a battery life of 8 hours for the 13-inch model. Its reviewer also reported a 6 hour battery life for the 15-inch model. Apple responded - sort of - to user complaints by removing the part of the battery indicator that shows the "time remaining" in a laptop's charge, saying that those estimates can be inaccurate. But, it said, there was no issue with the computers' battery life in general.

The company is also already running a small replacement program for short-lived batteries on some iPhones.