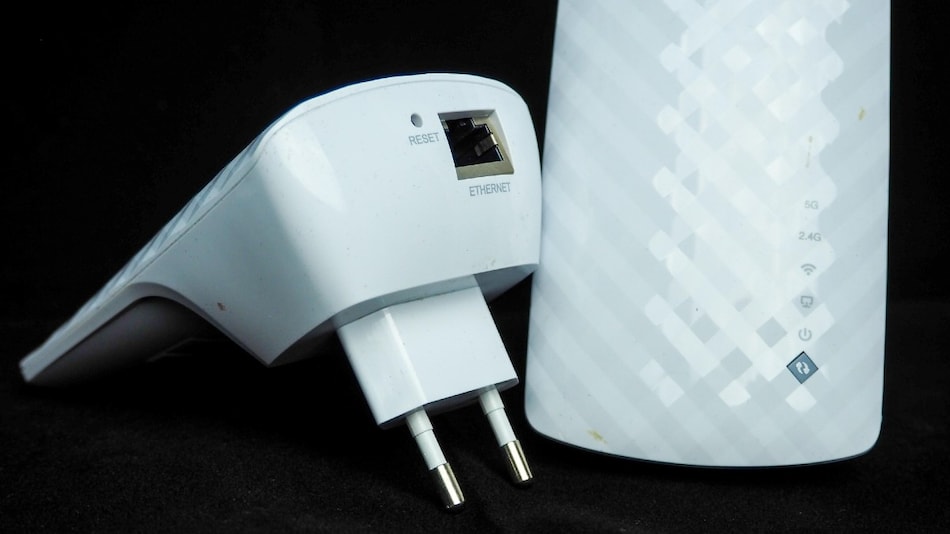 Mesh routers ensure seamless Wi-Fi connectivity anywhere in your home without any dead zones. Take a look at a few of mesh router options.

The TP-Link Deco E4 comes with three units that are said to provide coverage for up to 4,000 square feet of area. As per the company, the Deco E4 can handle up to 100 simultaneous connections. It can also reach wireless speeds of up to 1,167Mbps without any lag, the company says.

The TP-Link Deco E4 can be easily set up through the Deco app with strict parental controls.

The TP-Link Deco X60 claims to provide ultra-low latency connections with this three-pack offering. When you move around the house, it automatically shifts you on to the best possible connection. The Deco X60 provides Wi-Fi 6 speeds of up to 3,000Mbps on 5GHz and up to 57Mbps on 2.4GHz wireless connections, as per the company.

The TP-Link Deco X60 comes with WPA3 encryption for a safe online experience.

The Netgear Orbi RBK50 is said to provide strong Wi-Fi coverage to over 25 devices in a 4,000 square feet area. This offering packs a router and satellite combo that offers a 3Gbps tri-band Wi-Fi signal, according to the company. This device comes equipped with the Netgear Armor security with data theft protection and parental controls.

The Netgear Orbi RBK50's router is equipped with a Gigabit port for a superfast wired connection.

The Tenda Nova MW5G comes with two Gigabit ports for up to 100Mbps broadband connections.

The Netgear Orbi RBK753 packs three premium nodes that are claimed to provide Wi-Fi coverage over a 6,000 square feet area. It is said to support 12 simultaneous Wi-Fi 6 connections that let you stream videos at up to 8K resolution. Also, it is said to provide high speed 4.2Gbps wireless connections.

The Netgear Orbi RBK753 claims to seamlessly connect with the best possible signal without any interruptions.

The Tenda Nova MW5 3PK packs three satellites capable of providing 2.4GHz and 5Ghz wireless connections over a 3,500 square feet area. A single satellite is claimed to be capable of supporting up to 60 simultaneous connections. The device also claims to provide greater wall penetration thanks to its Beamforming technology.

The Asus RT-AX92U claims to cover an area of up to 5,500 square feet with this dual node setup. The device is said to provide speeds of up to 4,804Mbps on a 5GHz wireless tri-band connection. It also comes with a built-in WTFast VPN for lower latency gaming, as per the company.

The Asus RT-AX92U is said to provide commercial-grade security with its AiProtection Pro technology.