Why Tech Companies Need Humanities Students Along With Engineers 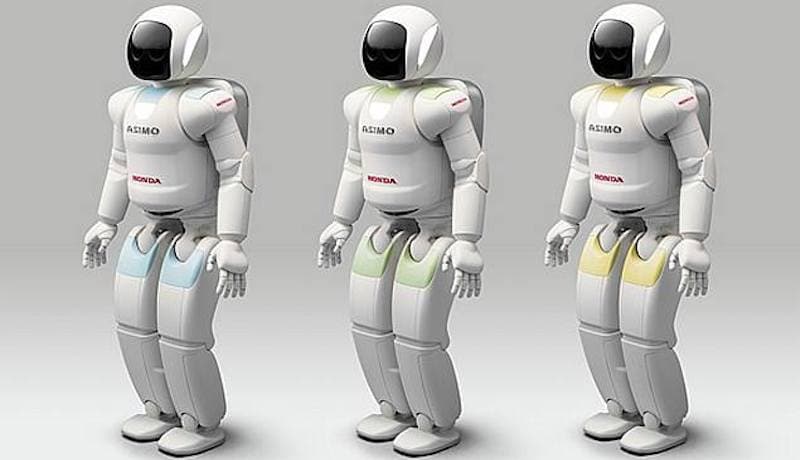 If you walk through the halls of most tech companies around the world, you'll find huge numbers of engineers, PhDs, and many MBA students as well, but the humanities tend to be underrepresented. In India, if you're looking to get funding for your startup, having an IIT and an IIM grad improves your chances, but a founder with ‘just’ a BA is more a hinderance.

But this isn't just a rant from a humanities student looking to create jobs. By studying the social sciences, and politics, you get a better understanding of human behaviour and of complex systems, and it's exactly this kind of understanding that our technocrats need to imbibe. It wasn't the case in the early days of Silicon Valley, where its problems and solutions seemed self contained. Today though, small decisions from a company like Facebook can alter the course of elections, and as the biggest companies work to make ubiquitous artificial intelligences, there's a real risk of creating bigoted machines.

Google's had to apologise for its AI labelling black people in photos as gorillas, and just recently a soap dispenser was found to not work with black skin, because whomever designed it never thought to test it thoroughly enough with various skin tones.

Closer to home, we see this in the Aadhaar rollout in India. Although there are arguments to be made in favour of the system, such as reducing waste, streamlining processes, and simplifying lives, a lot has been said about the potential for misuse, not to mention outright errors in the database, and the haste with which it's being insisted on by banks, telecom companies, and others, goes beyond unseemly.

"Move fast and break things" makes sense as a motto when you're a platform for people to share what they had for breakfast. With massive and pervasive networks, it simply does not work like that.

At a recent press conference a very senior scientist was talking about the potential of mining asteroids. In the conversation, he admitted, "I don't know if that's actually legal, if someone has thought about that, who has the rights to it. But the science is moving so fast, it's just better to get there first, and then let the lawyers catch up.” A line straight out of Uber’s business model.

We're seeing similar things happen in two major areas of computing. The first is artificial intelligence, where we're racing ahead to build general intelligences, even as the list of naysayers gets bigger, with more and more prominent names, such as Elon Musk, Stephen Hawking, and others.

Bitcoin's spectacular rise in value meanwhile is fuelling a huge amount of interest as well, but the energy and environmental costs of this technology have long been overlooked. As a recent report shows, a single Bitcoin transaction now uses more energy than a household in the US consumes in a week. Bitcoin miners could use as much energy in a single day as the entire country of Nigeria uses in a year.

Recently, comedian and actor Kumail Nanjiani (Silicon Valley) highlighted some of these issues on Twitter, writing:

I know there's a lot of scary stuff in the world [right now], but this is something I've been thinking about that I can't get out of my head. As a cast member on a show about tech, our job entails visiting tech companies/ conferences etc. We meet [people] eager to show off new tech. Often we'll see tech that is scary. I don't mean weapons etc., I mean altering video, tech that violates privacy, stuff with obvious ethical issues. And we'll bring up our concerns to them. We are realizing that ZERO consideration seems to be given to the ethical implications of tech. They don't even have a pat rehearsed answer. They are shocked at being asked. Which means nobody is asking those questions. "We're not making it for that reason but the way people choose to use it isn't our fault. Safeguards will develop." But tech is moving so fast. That there is no way humanity or laws can keep up. We don't even know how to deal with open death threats online. Only "Can we do this?" Never "should we do this? We've seen that same blasé attitude in how Twitter or Facebook deal [with] abuse/ fake news. ech has the capacity to destroy us. We see the negative effect of social media [and] no ethical considerations are going into [development] of tech. You can't put this stuff back in the box. Once it's out there, it's out there. And there are no guardians. It's terrifying. The end.

It's a very reasonable line of thinking, and one that echoes some of the questions we've asked of tech companies over the years as well. More often than not, the answer to why comes down to, "I thought it was a cool idea and some VC was willing to pay for it." Given how pervasive the impact of technology companies is today, they need to have a better answer in place before they make mistakes we can't recover from. Technology needs more diversity, not just of race and gender - but of ways of thinking - if this is to happen.