Unblocking Blockchain: The Challenges and Their Solutions 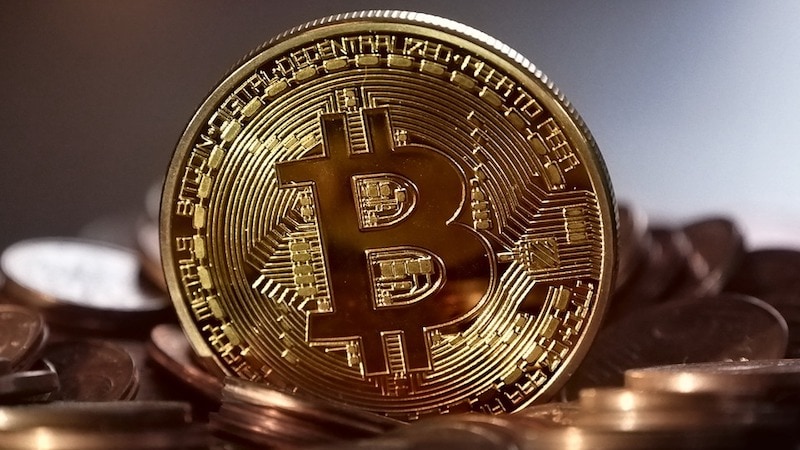 The humble transaction ledger is an unlikely object of excitement. But that’s exactly what it is today, thanks to blockchain. This is a distributed (digital) ledger or database of transactions shared by a network of members, who are allowed to see existing transactions and record new ones, but cannot alter what’s already in there. This means the transactions are absolute, irrefutable, and secure, and therefore require no central supervision. That’s a huge departure from the way transactions have historically been stored and validated.

Blockchain started out as the technology underlying a digital currency called Bitcoin. While Bitcoin faced skepticism from banking circles, the underlying blockchain technology is capable of revolutionising almost any transaction from end to end. Globally, most banks have some blockchain or distributed ledger technology (DLT) project going today.

In India, blockchain action is still muted, and restricted to the usual clutch of innovators. At the top of the list is ICICI Bank, which has teamed up with Emirates NBD to pilot a blockchain-based network for international remittance and trade finance transaction. Both HDFC and Axis are trialling Ripple for identity management, and perhaps one or two other use cases. SBI is also reportedly showing some interest.

Recently, Infosys partnered with insights provider LTP to conduct a survey of banks around the world to understand their views on the future of blockchain. Among other things, the findings highlighted the challenges banks faced in implementing this technology. We believe the challenges – which are universal – are largely responsible for the slow adoption of blockchain by Indian banks.

A whopping 30 percent of respondent banks said readiness of the ecosystem, and integrating with it, were their top challenges. This finding resonates strongly with what our clients have been telling us. Not having an adequate ecosystem is not just a hurdle for blockchain/ DLT; it’s a deal breaker. This is because unlike other digital technologies – mobility, analytics, cloud and so on – which offer competitive advantage to early adopters or monopolists, the distributed ledger needs a minimum of two parties to even function.

To understand that, think of a remittance transaction, where the sending and receiving banks both (and any intermediary banks) must be on the same network for the money to change hands. In theory, two parties using the same distributed ledger technology can fulfil a transaction. But that would hardly be viable. In practice, the technology will yield benefits only when it is adopted on scale by a varied ecosystem of banks, technology companies, retailers, manufacturers, and service providers, all working together. On the blockchain, it only pays when you collaborate.

That will not be easy for banks, who are slugging it out in a fiercely competitive market. But if they want to make blockchain work, they will have to sit across the table and draft out the terms of engagement. Being on the same network means rival banks will be able to see each other’s transactions. So they need to shake hands on a code of conduct at the outset. The scenario becomes even more complicated when non-banking providers, and even regulators, are to be brought on board.

The last (inviting regulators to the ecosystem) seems like a distant dream given the current lack of regulatory coordination with respect to DLT. As has been the case with every new technology, here too, the regulators are the last to know. While banks have been experimenting with blockchain for the past two years, their regulators started taking notice only about 6 to 12 months ago. While the regulatory attitude to DLT is encouraging and forward-thinking – in India, the Institute for Development and Research in Banking Technology (IDRBT, set up by the RBI) recently published a white paper that details the organisation’s view on the adoption of blockchain in the financial sector - as of now it has no support by way of direction or inter-regulatory cooperation. It is imperative that regulators come to the party before the technology hits production, so they can have a say in its progress before it is too late.

The third challenge is to ensure blockchain has clarity of focus. The technology must ultimately benefit the end user by making their transactions faster, cheaper, secure and highly transparent. Like mobility, Internet or social, blockchain should also abstract all its complexity from its users to achieve mass adoption.

In a Post Demonetisation World, Some Indians are Giving Bitcoins a Closer Look

Most of these challenges are outside the control of banks. However, there are some things that they can and should do in preparation for blockchain. The first is developing a collaborative mindset, and committing to working with a network that will also include competitors. The second is spreading awareness and belief in blockchain within the organisation. The third – and most important – is getting the business organisation involved. Today, most banks think of blockchain as a technology initiative, to be implemented by the technology organisation. In truth, blockchain is hugely relevant to business. Until they realise that, banks will go nowhere with the distributed ledger.

DittoTV on How Reliance Jio Competition Turned Out to Be the Ultimate Growth Hack
Is Voice Biometrics the Third Factor of Authentication the World Needs?