The Singularity Is Coming. Are We Prepared? 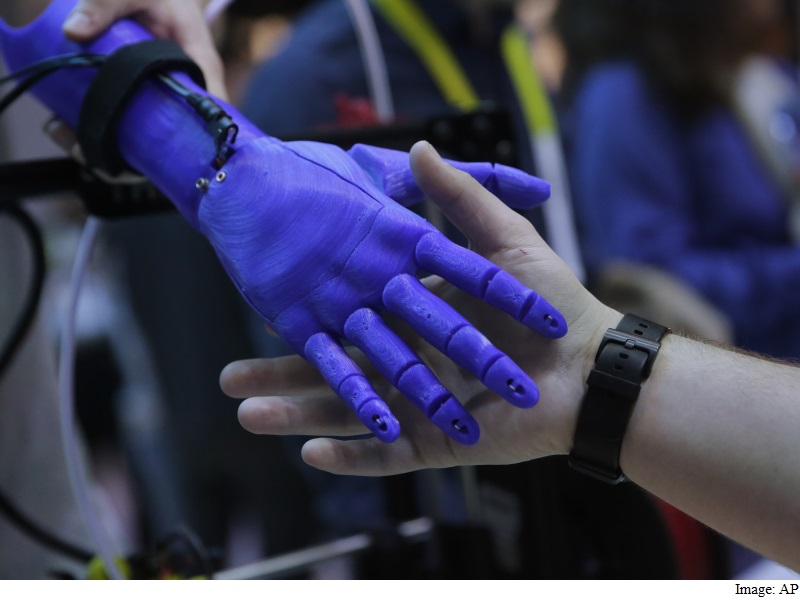 When we talk about artificial intelligence, we are talking about intelligence exhibited by machines and computers; not just the rote following of instructions (programs) but original thought by a self-aware mind. Humans have been working towards this goal for some time now, and looking at the devices around us, it seems that we are making steady progress along this graph.

Today, machines can perform a variety of tasks, and can respond to almost every stimulus humans can react to. Machines have already passed humans at simple tasks, calculating things millions of times faster and more consistently than we do.

That's how we have "smart" assistants like Siri, Cortana, and now Facebook's M, creating virtual entities that can serve humans better. But in this development of machines to become intelligent and catchy, have we gone too far?

Today, we live in a world where the concept of the singularity is getting closer. The term "singularity" refers to a moment of complete change, where a society transforms to the point of being unrecognisable to its predecessors. An AI singularity could create a utopia where robots and human-taught machines automate common forms of labour, and humans relax amid bountiful resources. On the other hand, if popular culture is any indication, the AI could exterminate mankind as a competitor for dominance on the Earth. That sounds alarmist, but it's not just Hollywood that's saying this. 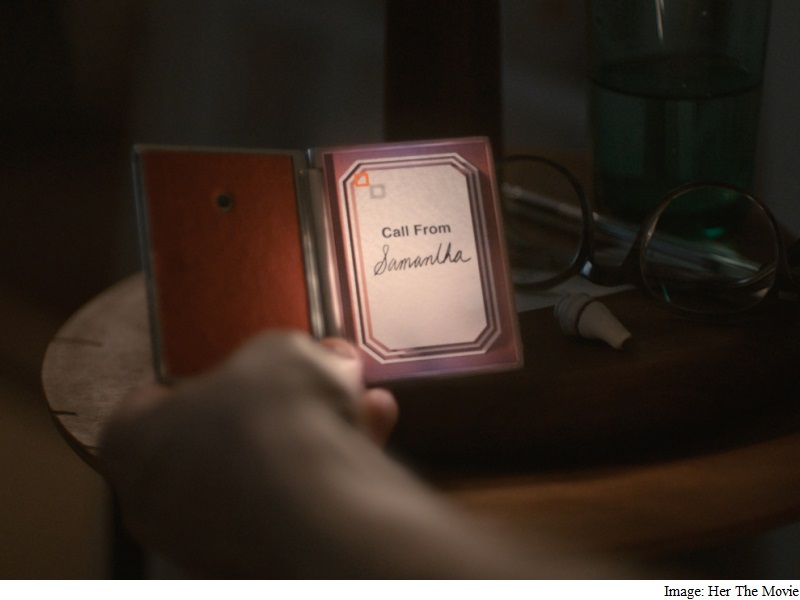 World-renowned physicist Stephen Hawking told the BBC that "the development of full artificial intelligence could spell the end of the human race. It would take off on its own and re-design itself at an ever increasing rate. Humans, who are limited by the slow biological evolution, couldn't compete, and would be superseded."

Tesla and SpaceX CEO Elon Musk is also not a fan of AI. He equated "improving artificial intelligence," with "summoning the demon," and called it the human race's biggest existential threat at a conference at MIT. Musk also tweeted that AI could be more dangerous than nuclear weapons.

Despite this, we're continuing to work on making smarter devices. Facebook's new image recognition algorithm can track people's unique characteristics, and not just recognise faces. Voice activated AIs that can interact in a way that is natural and intelligent are in all of our pockets, and getting more sophisticated.

This means, in simple terms, that if anything bad happens inside your computer, then it can talk to you and tell you what's wrong, just like a person would. Thomas Hain, of the University of Sheffield's department of computer science, added: "Speech technology is clearly on its way into the mainstream, but the key to its success is human-like performance."

Then there is Project Adam, initiated and developed by Microsoft to focus on visual recognition, one of the key principles of deep machine learning that is necessary to develop true AI. This project had been tested to identify certain breed of dogs with visual recognition mechanisms. 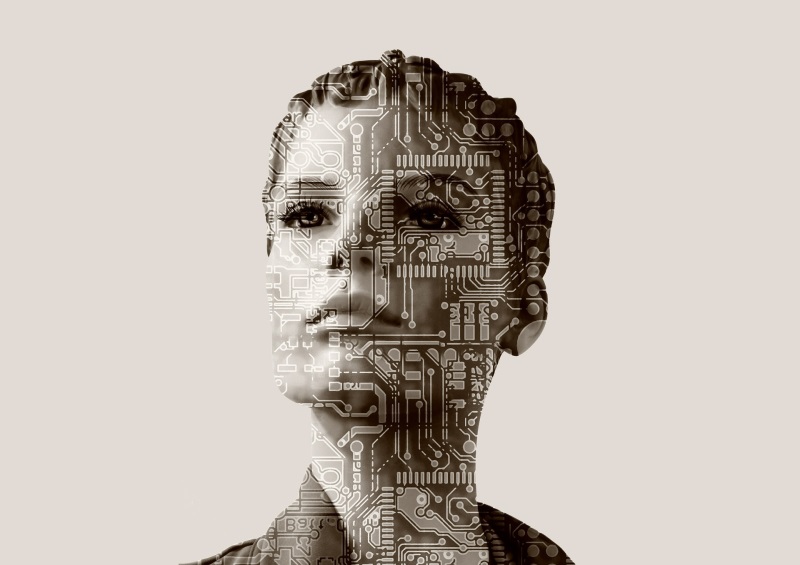 With every step, we're moving towards better and better machines; for instance, if you had a self-driven car, you could order the machine's AI to drive to a particular place. And then, if you are trying to get off but there is traffic coming, for example, then the car could prevent you from opening the door in an unsafe manner. Which sounds great, but only if the car is 100 percent correct, because otherwise, you could be unintentionally kidnapped by your car.

And what about the singularity? The computer program that becomes self-aware and potentially becomes an intelligent form of "life" such as we've never encountered before? We humans can barely deal with each other; extremely intelligent life forms such as the octopus are eaten without concern; and a machine is definitely not something we've ever thought of as equal.

We evolve at our slow biological pace, but the inorganic mind could outstrip us with faster generational changes that are not limited by biological processes. And when that happens, in an era where everything is connected to the Internet - from your watch to your phone to your television to your cars and even your homes - then, how secure are we? 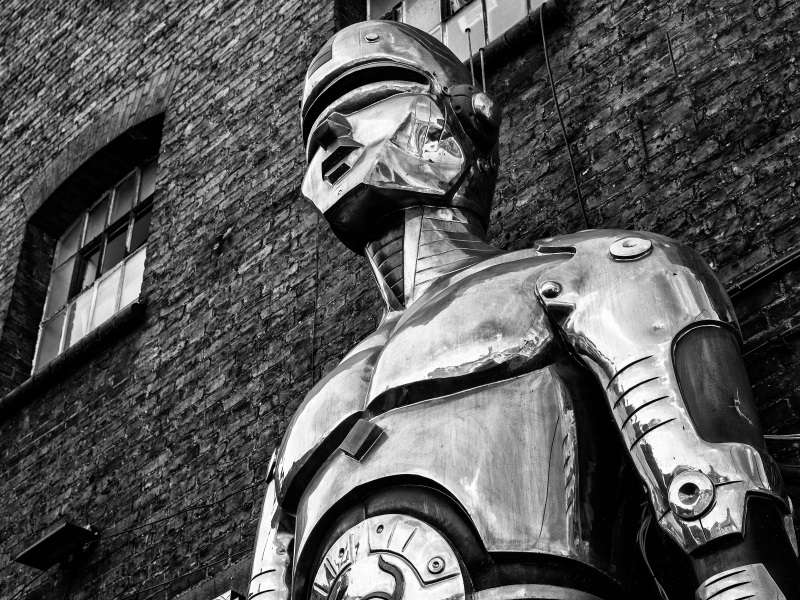 We've been talking about artificial intelligence for a long time now, but we've mostly thought about it in terms of smarter assistants on our phones. But it's important that we consider the full import of warnings from people like Hawking and Musk, and move with caution while we create the "machine brain".