So, What's the Deal With These Convenience Fees? 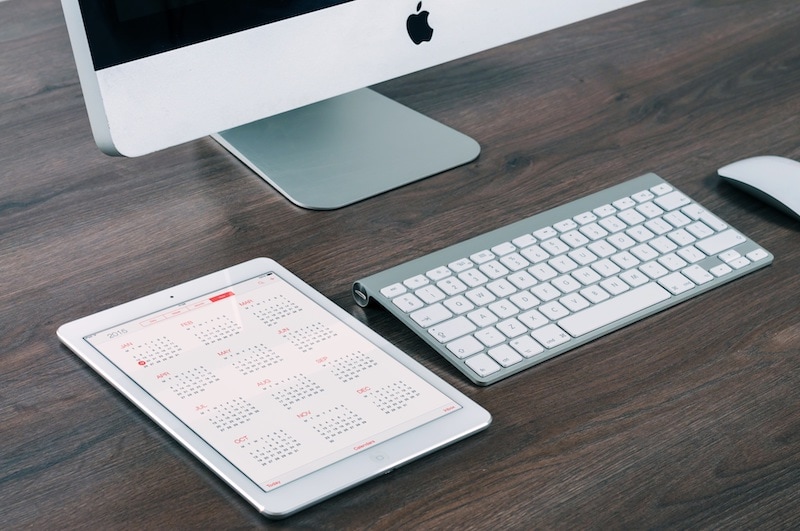 You all know the feeling - you're booking tickets, on a flight, or for a movie, and the prices look good and you're ready to pay - and then all the fees, surcharges, and other sundry line items show up to jack up the price. Some of these, such as airport equipment charges and development charges are there because its mandated by the airports. Others - typically the convenience fee - represent the charge you're paying to do the booking online.

Yes, because by lessening the crowd at the airline's counter, and allowing it to handle a large volume of users without needing to have an equally large contingent of ground crew is a convenience - for you?! Of course, that's oversimplifying things quite a bit, and these charges are a part of why we have the number of online booking services we do - which do truly make life more convenient. Part of the problem though is that there's little standardisation or predictability about these charges.

Convenience fees are usually flat fees, though in some cases they can be a percentage of the amount you're paying. With Cleartrip, for example, you pay a non-refundable Rs. 225 per air ticket you purchase, while MakeMyTrip doesn't show the breakup, so all the extras you're paying are just lumped under the header of surcharges. The airlines themselves charge convenience fees as well, to further complicate matters. There are reports that this might change, to promote electronic payments, but nothing has changed on the ground so far.

With movie tickets, there's a lot more variation, from hall to hall and platform to platform. So for example, on BookMyShow, on some tickets the fees were Rs. 28.76, and on others the charges were Rs. 34.5. With Paytm, ironically enough a ticket in a hall in Noida - the cheapest of the lot - had the highest fee. The ticket was Rs. 130, but the fee was Rs. 34.5. In contrast, a ticket in Delhi was priced at Rs. 250, while the fees was Rs. 17.24. At Ticket4u, a ticket for Dangal at a screen in Bengaluru’s HSR layout was Rs. 120, and the fee - labeled here as a service charge - was Rs. 18.

In this context, does this mean that if you use Tickets4u to book tickets for Assassin's Creed, you can ask for your money back, since no one is likely to be satisfied after watching the movie?

Gadgets 360 reached out to MakeMyTrip, Cleartrip, Paytm, and BookMyShow to try and find out more about the reasons for convenience fees, and how the value of these fees is decided, but so far, the companies have not cleared things up. Perhaps it's a topic no one really wants to talk about.

That doesn’t help consumers, who can’t help but see these charges as an unnecessary overhead. The massive infrastructure that goes into powering a ticket you buy does not get looked at, nor the convenience of being able to book a ticket at home, then check in, pay excess baggage in advance, and print out your boarding pass before even leaving home. Instead, we tend to calculate the savings the airlines are making by not issuing physical tickets and wonder why that can't be passed on to us.

The fact that online bookings allow us to get flights at bargain bin rates that would have been unthinkable a couple of years ago isn't taken into consideration either. Or, at a smaller level, the fact that you can look at all the seats in all movie halls in your city, before deciding where exactly you're going to be disappointed by the next blockbuster film you watch. When you weigh the scales, paying another Rs. 20 for that doesn't really seem to be too much to ask for.

The question is how we can make the process a little more transparent and upfront, instead of loading up all the fees in the back to keep people from noticing what they're actually paying. It doesn't work, it's frankly annoying, and it makes it very hard to plan anything - from a trip to an evening out.

A Monster Calls, Sing, and More – The Weekend Chill