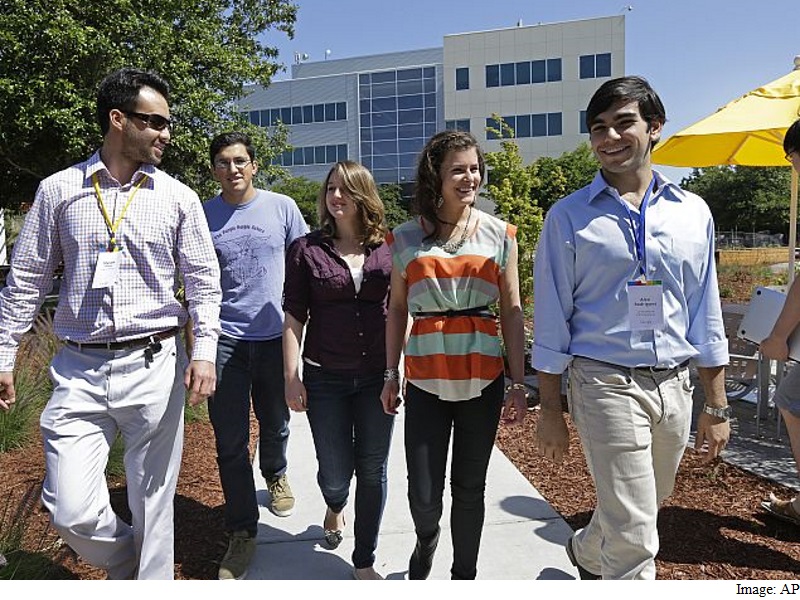 There are very few issues that Donald Trump, Bernie Sanders, Ted Cruz, and Hillary Clinton all agree on. One of them is the growing problem of inequality in income and wealth. From the extreme left to the extreme right, everyone is angry about the one percent who have the majority of the wealth. There has always been an income and wealth gap, but the divide between average worker and the very wealthy has not been so great since the Roaring Twenties. This is fueling the rise of both the Tea Party and the socialists.

Income equality is not going to improve; technology is about to make things much worse. It will, over the next decade, begin to disrupt almost every industry, wipe out millions of jobs, and make the rich even richer. Even though everyone will be able to live better and healthier lives and benefit from the technology advances, the widening gap will cause greater resentment and create a larger cauldron of dissent. This is something we need to be prepared for.

Already, in Silicon Valley, the Google bus has become a symbol of inequity. These ultra-luxurious, Wi-Fi-connected buses take workers from the Mission district to the GooglePlex, in Mountain View. The Google bus is not atypical; most major tech companies offer such transport now. But so divisive are they that in normally liberal San Francisco, activists scream angrily about the buses using city streets and bus stops, completely ignoring the fact that they take dozens of cars off the roads. Teslas have also become symbols of the obnoxious technoelite-rather than being celebrated for being environmentally game-changing electric vehicles. In short, there's very little logic to the emotionally charged discussions.

Intellectuals are trying to build frameworks to understand why the divide, which first opened up in the 1990s, continues to worsen. Thomas Piketty explained in his book Capital in the Twenty-First Century that the economic inequality gap widens if the rate of return on invested capital is superior to the rate at which the whole economy grows. His proposed response is to redistribute income via progressive taxation. A competing theory, by an MIT graduate student, holds that much of the wealth inequality can be attributed to real estate and scarcity. Silicon Valley has both: an explosion in wealth for investors and company founders, and a real-estate market constrained by limits on development.

So far, the Valley's moguls have largely been in denial that technology will wipe out millions of jobs and increase inequity. They prefer to believe they are building a utopia that doesn't have a dark side. But one of the most influential people in Silicon Valley, Paul Graham, broke ranks and wrote an essay about the role of start-ups in income inequality. It created a firestorm and started an important debate.

Graham explained that income inequality is an inevitable outcome of start-ups, and asked what choices we want to make. He acknowledged that dire poverty co-exists alongside astounding wealth and that resentment is building. He voiced concerns about the backlash and its potential to generate unwise government policies to more heavily tax start-ups. He argued that this could smother growth and stifle innovation.

Almost every aspect of Graham's essay was criticized by fellow venture capitalists, angry socialists, and the press. But his concerns are valid. There is a very good reason for which Silicon Valley remains home to the majority of the dynamic technology companies on the planet. As Graham notes, many start-ups do produce enormous value for society.

The best of these disruptive start-ups create far more value than they capture, even as they disrupt or even destroy older, less efficient industries. Uber may generate much controversy, but no one would disagree that the old ways of moving people around densely populated areas can be improved. This goes beyond taxis and towards a future of weaving all transportation systems into a single intelligent, flexible service that makes it much easier to move around at a lower cost, with lesser environmental impact. Twitter and Facebook may deserve criticism, but these social platforms were primary information-distribution mechanisms that fueled the Arab Spring, and they continue to power other democratic uprisings around the world.

Yes, the economy's digital transition is amplifying globalization and affecting American workers. Automation is already decimating the global manufacturing sector, transforming a reliable mass employer providing middle-class income into a much smaller employer of people possessing higher-level educations and skills. The growth of the "Gig Economy" is shifting businesses towards the goal of part-time, on-demand employment, with aggressive avoidance of obligations for health insurance and longer-term benefits. The winner-takes-all nature of the tech industry explains why only a few giant digital companies compete with each other to dominate the global economy. A substantial part of the value they capture is concentrated at the center and mostly benefits a few shareholders, executives, and employees. With technology advances and convergence, we are in the middle of a gold rush. Tech is making amazing things possible, but it is also widening the economic gulf.

We need to have open discussions about the good and bad of technology and soften its negative impact. With robots and artificial intelligence increasingly doing the jobs of human workers and multiple industries being simultaneously disrupted, we are heading into a jobless future and need to rethink the nature of capitalism itself. This cannot be only about taxing the rich, because that is not what Americans want. They have never demanded income equality and have always been fans of the entrepreneur, the Henry Fords and the Mark Zuckerbergs alike. What Americans really want is economic security. What makes us unequal is not so much the money we have at any given moment but our capacity to face critical adversarial events such as having cancer or falling behind on mortgage payments. Advancing technologies can make it possible to provide for the basic needs of every human being-so that a job isn't about survival or subsistence any more.

A more fruitful discussion would be about how we can ease the impact of technology and social change. We need to discuss safety nets, the retraining of workers, and the concept of a universal basic income for everyone. We need a nationwide dialogue on how we can distribute the new prosperity we are creating. Equally importantly, we need to create equity and fairness in our legal, justice, and economic systems-which are badly lacking. Otherwise we will see even more anger, and unrest nationwide.

The 'Uber for Friends' Plans to Save Millennials From Loneliness
Third-Party Cable Boxes Won't Be Allowed to Spy on You (Too Much), US Regulators Say