500 and 1000 Notes Demonetised: Why the Move Is Unlikely to Push Digital Payments 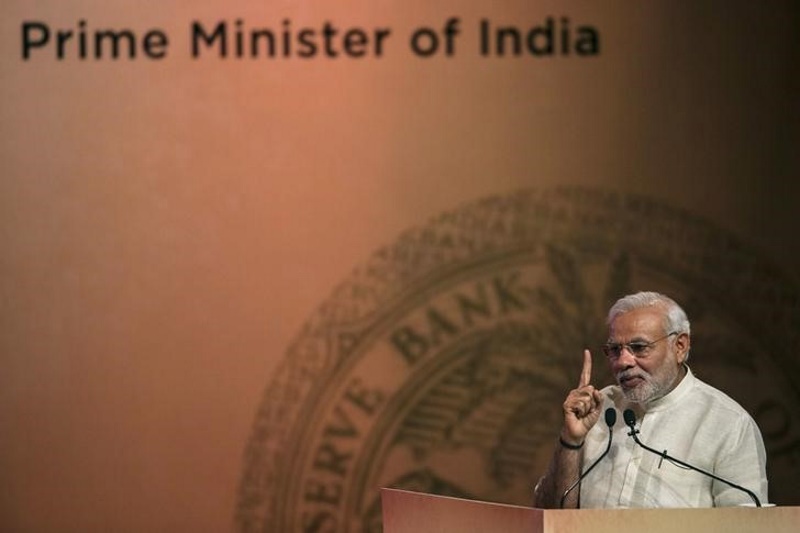 On Tuesday evening, Prime Minister Narendra Modi made an unexpected announcement where he stated that the Rs. 500 and Rs. 1,000 notes in circulation are being discontinued as legal tender. It is news that has taken many unawares, and immediately fuelled speculation that this will push people towards more digital transactions, with people preferring to use virtual wallets, and other digital modes of payment, rather than carrying wallets full of Rs. 100 notes.

This excitement around the digital economy might have been premature, as the Prime Minister Narendra Modi soon followed up with the news that new Rs. 500 notes are going to be issued, and a brand new denomination of Rs. 2,000 will soon be in circulation as well.

Paytm founder Vijay Shekhar Sharma tweeted that this was a surgical strike in favour of digital money, a sentiment shared by MobiKwik founder Bipin Preet Singh, but it's hard to understand why you would say so. With high denomination notes coming back to take the place of Rs. 500 and Rs. 1000 notes, on paper, it looks like you're swapping one set of paper money for another. The move is great if you want to take out the black money that's already in circulation, but it's fairly inconvenient for everyone else, and hardly a big push against cash if you are going to introduce higher denomination notes.

For the next few days, your cash on delivery orders are going to be extremely annoying as those Rs. 500 and Rs. 1000 notes will be useless - that much is pretty safe to say. ATMs will be closed on the 9th and some will be closed on the 10th as well, so if you don't have Rs. 100 notes stockpiled right now, that's going to be a problem. If you have an e-commerce order scheduled your cash on delivery, reschedule it if you can and it'll save you the hassle later.

Like PM Narendra Modi said, you can exchange the Rs. 500 and Rs. 1000 notes in banks in the near future, so this 'problem' isn't likely to last for very long. All in all, the move looks like a reset for black money, not a fix, and it doesn't look like it has anything to do with the digital economy, for better or for worse.

Amit Somani, Managing Partner at Prime Ventures Partners, tweeted that cash is dead. Honestly, as of now it just looks like cash has a new look.