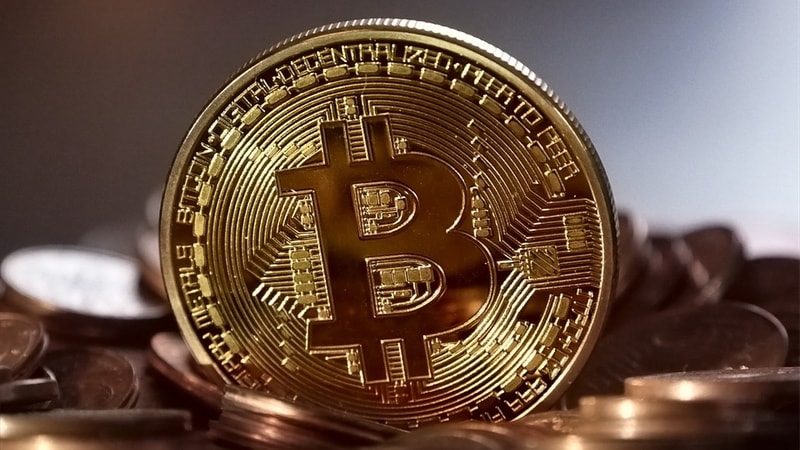 The joke doing the rounds at last week's spring meetings of the International Monetary Fund and the World Bank in Washington was that central banks are looking into cryptocurrencies so that their governors have something to say when they go to conferences and are asked about Bitcoin.

Okay, it's not that funny. But it says something about how nervous central bankers are about the brave new world of cryptos. Since cryptocurrencies have gone mainstream, there has been a deluge of speeches and research papers from the world's top supervisors over the role of digital currencies and the regulatory questions they raise. It's clear that the cross-border nature of digital currencies means coordination on the regulatory front is required; but there is little consensus over how to do this.

Central bankers generally agree with one another that privately issued cryptocurrencies such as Bitcoin and Ethereum aren't set to replace traditional currencies. This consensus was well-summarised in the recent IMF "Global Financial Stability Report," which noted how cryptocurrencies are still far from fulfilling the three textbook functions of money. "While they may serve as a store of value, their use as a medium of exchange has been limited and their elevated volatility has prevented them from becoming a reliable unit of account," IMF researchers wrote.

Regulators also agree that, while they need to keep a watchful eye on cryptocurrencies, there are much bigger things to worry about. The likes of Bitcoin still represent only a tiny share of the global financial system: Their total market value has grown exponentially, but remains less than 3 percent of the combined balance sheet of the world's four largest central banks.

But the central banker consensus breaks down when it comes to how to regulate cryptocurrencies. In a new paper for the Hutchins Center on Fiscal and Monetary Policy at the Brookings Institution, Eswar Prasad, a professor of economics at Cornell University, has offered an extensive list of the many ways in which regulators have approached the Bitcoin question. This ranges from the United States, where the Commodity Futures Trading Commission (CFTC) has taken a more laissez-faire approach by classifying cryptocurrencies as commodities, to China, where the People's Bank of China has banned all cryptocurrency trading.

The differences in approach mean the effectiveness of regulation is limited. A consumer based in China can still trade Bitcoin on an exchange based in the US Crypto-trading is a risky activity, and not just because of the volatility: There have already been instances of fraud and technological vulnerabilities on a number of exchanges. Were there to be a much larger failure, this would trigger a confidence crisis, whose repercussions would be global. In the face of widespread losses among consumers, regulators would be left scrambling to reconcile their different positions.

The need for coordination would be even greater were central banks to issue their own digital currencies, as some (for example in Sweden) have begun to consider. This idea could entail letting citizens have an account directly with the central bank, much as they do now with commercial lenders.

As Prasad notes, a central bank digital currency would have major implications both for the running of monetary policy and for financial stability. Central banks may find it easier to implement a range of unorthodox policies, such as "helicopter drops" or "negative rates." These policies would be applied directly in each individual's central bank account, which would make them more powerful than if they had to go through the banking system.

The impact on financial stability, however, could be negative: As customers chose to hold central bank digital currencies, commercial lenders would be deprived of a cheap source of funding. During a crisis, many depositors who had preferred to keep their money in an account with a private lender would seek shelter in the central bank digital currency, causing a run. Finally, a crisis could prompt severe cross-country flows, as customers chose to move their money away from a given digital currency into a safer one. The transnational implications of these changes are therefore pretty clear. Regulators based in a country experiencing a severe outflow of digital currencies may feel obliged to impose capital controls. Meanwhile, their colleagues who see substantial inflows into their "safe haven" country may prefer to restrict foreigners from holding their own digital currency, to avoid excessive exposure abroad.

So far, there have been some limited attempts at central bank cooperation: The Bank of Japan and the European Central Bank teamed up to study the technology underlying digital currencies, before concluding this was not mature enough to power the world's main payment systems. The Bank of Canada and the Monetary Authority of Singapore have chosen to collaborate on a study, too. The Bank for International Settlements - of which 60 central banks are members - is spearheading the international efforts into the analysis of digital currencies.

The trouble is that countries face different incentives in deciding whether to develop an official digital currency. Sweden's Riksbank has moved ahead of the pack because the use of cash is collapsing there. Central banks in emerging markets could quickly follow: The advantages in terms of improving the payment systems and increasing access to finance are greater there than in advanced economies. These central banks also have less to fear about outcompeting traditional lenders, since their banking systems are typically underdeveloped. Countries will naturally move at different speeds, which will inevitably make cooperation harder.

Of course, we are still far from the moment when one of the world's largest central banks chooses to adopt a digital currency. And monetary policymakers have well-established channels of communication, which have proven very effective during the financial crisis and other moments of turmoil. But it's clear already that it would be far better if countries came up with shared ideas rather than going it alone. It would make for duller panel discussions at conferences, but a more resilient financial system.

WhatsApp Now Lets Users See Data It Collects From Them: How to Download and View
Amazon Publishing Announces 6-Book Deal With Chetan Bhagat