Are the Amazon, Flipkart, Snapdeal Sales a Good Time to Buy Tech You Want? 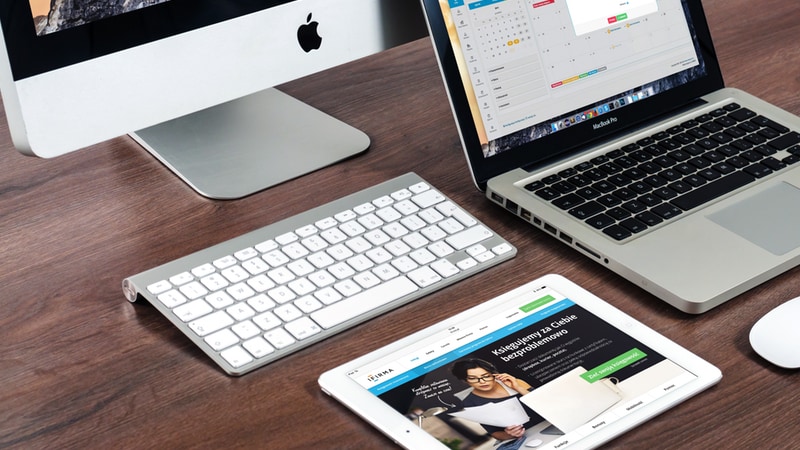 With Amazon, Flipkart, and Snapdeal sales around the corner, lots of people are probably thinking of getting themselves new gadgets of all sorts. But buyer’s remorse is a real thing - after all, we’ve all heard or thought of things like these:

The reason you venture onto Gadgets 360, other than to get your daily dose of tech news, is to keep an eye on the next thing you want to buy. Purchasing consumer electronics is becoming a bit of a pastime. We yearn for newer, shinier devices to replace our old, mostly-functional shiny devices from a few years (or months) ago. And during the upcoming deals season, you may be tempted to buy something you don’t really need; the bait may be too strong to resist. There are three categories of electronics purchasers that you may fall under: The Day-1 Buyer, The Deal Hunter, or The Utilitarian.

This person wants to buy her electronics when they’re brand-spanking new, even if it means shelling a premium or standing in a queue. Being this type of a person gives you the bragging rights of flaunting the newest thing in town. It also gives you the peace of mind in knowing that something better won’t be launched by the company for a while, (most of the time).

So what does it cost to be this person? Well, money, for one — just ask anybody who bought the iPhone 6s at launch for Rs. 62,000, only to see the price tumble down by the tens of thousands a few months after, in part thanks to the ongoing e-commerce price wars. And it’s not just buyers of premium devices that are affected. For example, those who bought the CREO Mark 1 for Rs. 19,999 would’ve been devastated to see its price drop to Rs. 13,999 just three months after launch.

Also, if you’re on the Android side of the fence and aren’t committed to one brand, the heartbreaks are frequent. Different phone makers launch their products all around the year, so there’s no telling when your top-line device might get overshadowed by a competitor just months or even weeks after your purchase.

This person is willing to upgrade to a newer gadget even if the one they already have works just fine, simply because a good price drop is too attractive to ignore. Being a Deal Hunter saves you from the pitfalls of the Day-1 buyer mentioned above, but it does has its own disadvantages. Because for every good deal, there will be a better one tomorrow.

I bought a Galaxy S6 last year after its price dropped by a good Rs. 10,000 from the launch price, only to see it drop by another just Rs. 7,000 a few months later. If I’d have waited, I could have gotten a better deal, but then how long can one wait? Being this person gives you a sense of achievement and a fear of losing at the same time.

The Deal Hunters also are susceptible to impulse purchases; for instance a certain Motorola Bluetooth headphone was on sale for a throwaway price on Flipkart recently, and even though I bought one, I have used it just once or twice until now. Money well spent is also money well wasted some times.

And then there are the utilitarians — the ones that will continue using their gadget, until that gadget is usable no more, because the hardware or software has reached its breaking point. Again, there’s good and bad in being this person — on the bright side you’ll get that warm, fuzzy feeling about making the most of your purchase. But since your device’s breakdown is unpredictable, when it does, you’ll be at the mercy of whatever is available at the time.

For example, your near-death-bed iPhone konks off some time in July, you’ll have to either make alternate arrangements until the new product launch in September, or deal with buying the current phone, knowing fully well that a new one is arriving soon.

One person could even represent all three types of buyers, depending on what you’re buying. For some, the smartphone is at the top of their pyramid of importance, for some others it may be a computer or a digital camera. So at the end of this elaborate discussion, we arrive at the final question: What is the right time to buy any gadget?

The answer, as obvious as it may sound, is whenever you want. You can be either of those three variety of people, and each of them have their shortcomings. So instead of trying to constantly worrying about your impending purchase, the only thing you have to ask yourself is, “is this device going to make me happy?” and if the answer is yes (and provided your wallet can bear the brunt), then just go ahead. And don’t look back.