Online platforms said they are bridging the supply-demand gap and are helping partner restaurants scale up. 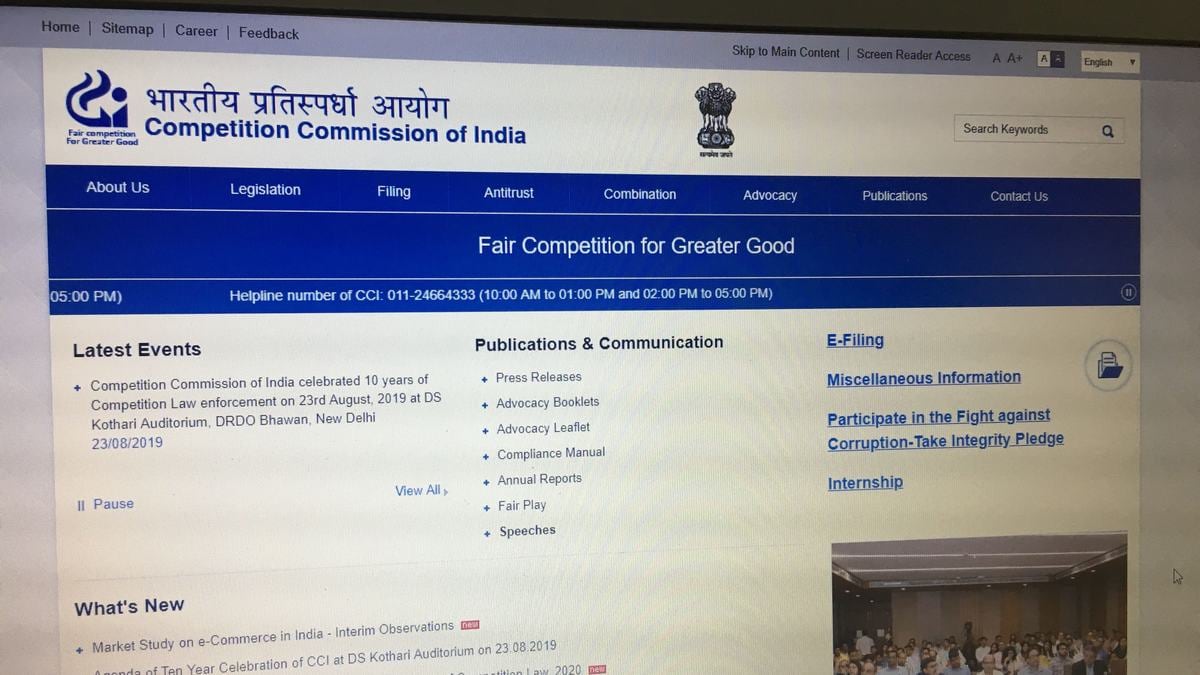 The deep discounts doled out by the online food aggregators are cannibalising dine-in restaurants and the burden is shifting to restaurants, interim findings from a report by the Competition Commission of India (CCI) has found.

Restaurants also feel that online food aggregators are using data taken from them to promote their own 'Cloud Kitchens' and are increasing the commission charged unilaterally and arbitrarily, the findings showed.

The online platforms, however, denied the charge, saying they do share the data with restaurants.

According to the CCI study, restaurants said that online platforms' search ranking algorithms are opaque, non-transparent and ads are interspersed with organic results.

Platforms argued this is not the case and organic listing are distinguishable from advertised listing.

The CCI's study on e-commerce in the country also found that restaurants earned around 28 per cent of their revenue through online platforms.

"Nearly 78 per cent respondents have online presence and 69 per cent went online between 2016 and 2018 on three platforms on average," said the study.

While restaurants blamed dual role of platforms, the online platforms said they are bridging the supply-demand gap and are helping partner restaurants scale up and giving more choice to consumers.

The NRAI said on August 30 that there is an in-principle agreement between the association and the two major online delivery platforms, Zomato and Swiggy, to resolve the issues of the industry including deep discounts.

However, Zomato is hellbent on carrying on with its plans to make its contentious Gold programme now available for delivery.

The CCI study mentioned that restaurants are "compelled to use online platforms' hired fleet and there are restrictions on using their own fleet".

The platforms said the use of their fleet is an efficient exercise and there are no restrictions on restaurants to use their delivery network.