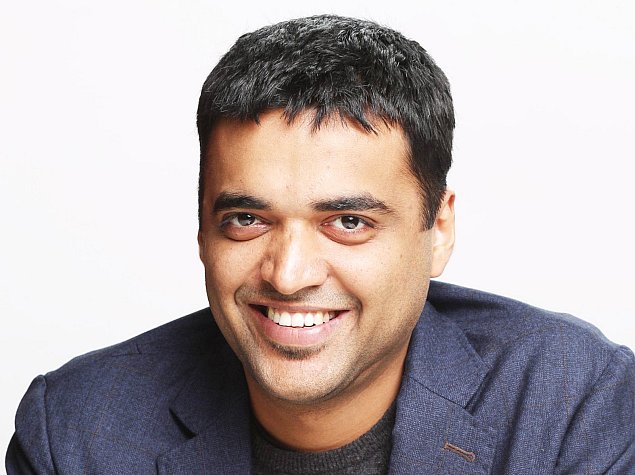 The latest entrepreneur to join the debate on net neutrality is Zomato founder and CEO Deepinder Goyal.

Late Friday night he tweeted, "Couldn't have built Zomato if we had a competitor on something like Airtel Zero."

"I think Airtel will bully Trai to agree. Long term plea: please ensure our kids have access to education. We all learn a lot from the net," he added

His comments come after Flipkart co-founder Sachin Bansal went on the defensive after consumers starting 'downvoting' the Flipkart app on Android platform after reports that it had signed up for Airtel Zero, a service many Internet users feel violates net neutrality.

Net neutrality, simply put, refers to all data and sites being treated and charged equally, be it Flipkart's app or any other apps, including WhatsApp, YouTube, Skype etc. Airtel Zero is a service where you don't pay data charges for using the Flipkart app, but Flipkart pays Airtel for this.

For all the other services, you continue to pay data charges. Critics like Zomato's Goyal feel offering a free service is discriminatory.

Airtel insists the concept of Airtel Zero has got nothing to do with net neutrality. Many may not realise it yet but the controversy is critical for hundreds of millions of Internet users in India.

The telecom regulator is preparing a policy on Internet charges and rules which includes the concept of net neutrality. But even that is too much for entrepreneurs.

Manish Vij, CEO, SVG Media and Angel Investor told NDTV, "Entrepreneurship is all about garage start-ups, right! So 2 major points, one is licensing and the second one is differential rates and differential tariffs. We would not want the entrepreneur to go back to the license raj and not fight in a neutral level with the big startups."

The government says it believes in using the Internet for citizen empowerment. So if you have any suggestions to make on net neutrality write to Trai at advqos@trai.gov.in - you have time till April 24.