YouTube to Pay Fees for Some Video Makers to Fight Takedowns 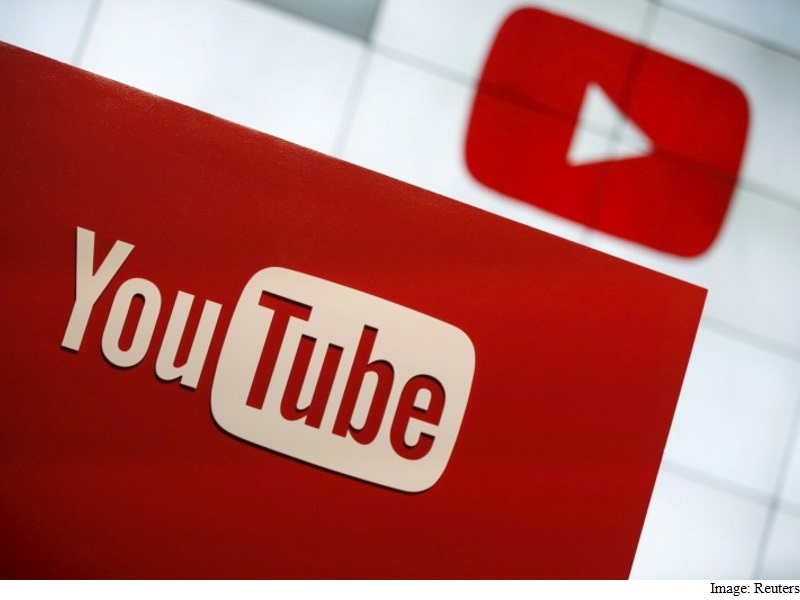 Since its inception, YouTube has been embroiled in long and bitter battles over copyright infringement. And over the years, the video site has increased its policing of pirated material. But too often, the company says, the demands of copyright holders to take down videos go too far.

Now, YouTube is taking the unusual step of financially supporting YouTube creators so they can fight back.

YouTube said Thursday that it would pick up the legal costs of a handful of video creators that the company thinks are the targets of unfair takedown demands. It said the creators it chose legally use third-party content under "fair use" provisions carved out for commentary, criticism, news and parody.

An example of fair use is a segment by TV host Stephen Colbert that rebroadcasts cable news clips for the comedian to react to.

Constantine Guiliotis, who goes by Dean and whose channel dedicated to debunking sightings of unidentified flying objects has just over 1,000 subscribers, is one of the video makers YouTube will defend. Guiliotis has received three takedown notices from copyright holders of videos that he has found online and posted to his YouTube channel, UFO Theater.

In his videos, Guiliotis includes the videos he found but also provides analysis and commentary, which YouTube argues is within the guidelines of fair use rules. The site reposted the videos after its review and told Guiliotis it would defend him against any future legal action. Like the other creators YouTube has selected, Guiliotis has not been sued for his videos.

"It was very gratifying to know a company cares about fair use and to single out someone like me," Guiliotis said.

YouTube is starting small, initially supporting four video creators, but it said it may expand its program.

The company said it wanted to protect free speech and educate users on fair use. But its announcement is also is aimed at strengthening loyalty with video creators. YouTube faces new competition from Facebook, Twitter and traditional media companies that are trying to get consumers to upload more content onto their platforms.

On Wednesday, in a sign of how competitive the online video business has become, YouTube named Neal Mohan its new head of product and design. Mohan has been a top advertising executive at Google, which owns YouTube.

"We want, when we can, to have our users' backs," said Fred von Lohmann, legal director for copyright at YouTube. "We believe even the small number of videos we are able to protect will make a positive impact on the entire YouTube ecosystem."

Lohmann said the number of legitimate videos affected by takedown notices was small. And big entertainment companies are not always the most aggressive in demanding that the videos be removed. But the problem is growing, said Corynne McSherry, legal director at the Electronic Frontier Foundation, a digital rights group.

"It's become incredibly easy to take down legitimate content, and we need a counterbalance to that situation, so we welcome YouTube's announcement," McSherry said.

Last spring, the Ohio Channel, a public broadcaster that covers Ohio state government, demanded that YouTube take down a video by the local chapter of NARAL Pro-Choice, an abortion rights group, that contained footage of a legislative committee meeting. The clip of the meeting was part of a bigger video meant as criticism of the behavior of some lawmakers. The group is now one of the video creators that YouTube has vowed to protect from copyright suits.

"We aren't a large organization," said Kellie Copeland, executive director of NARAL Pro-Choice Ohio. "We just have six people here, so having YouTube's support allowed us to not be afraid and to stand our ground on this situation."