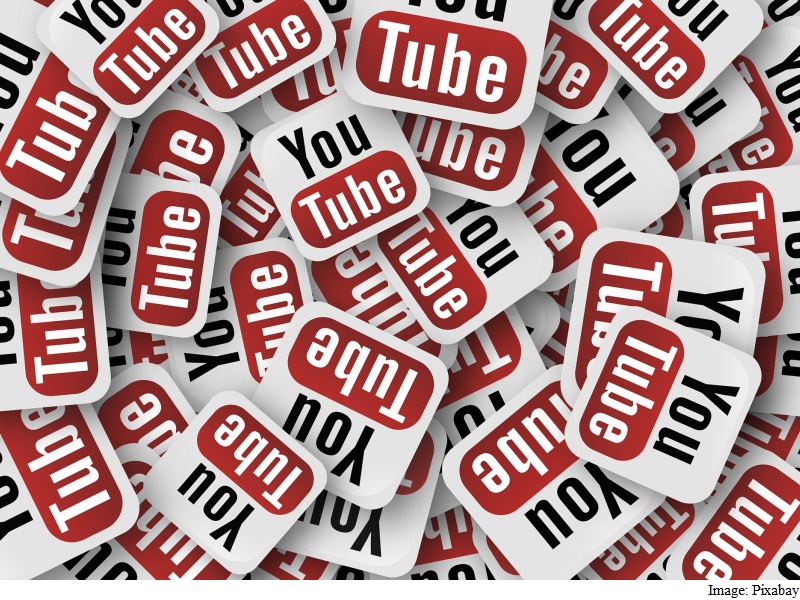 The company will be collaborating with GoPro to bring more 360-degree video content to the platform. At the event CEO and founder of GoPro Nick Woodman said that it is planning to release a "casual" spherical capture camera soon to create more YouTube content.

"We can leverage traditional content to market a VR-viewing experience. It's not either-or; it can be both," he added. "You can imagine a future where perhaps on the GoPro channel on YouTube, every piece of content we shoot is available in traditional format and VR to help raise awareness of it."

Kyncl in addition said that YouTube will support high dynamic range (HDR) videos. HDR videos by using more than one exposure level are said to deliver better colour depth and detail, apart from better contrast and more vivid colours. It is worth mentioning that YouTube is following Amazon and Netflix in the race to support HDR videos. Of course, to view HDR videos in their entire colour gamut and original contrast ratio, you'll need a display that supports it - a feature most major TV manufacturers unveiled at CES 2016 this year.

YouTube last month introduced a new feature dubbed Spotlight Stories on its Android app. "The sensors on your phone allow the story to be interactive, so when you move your phone to various scenes, you unlock mini-stories within the story," said Rachid El Guerrab, Technical Project Lead, Spotlight Stories, Google ATAP in a blog post. Also mentioned was that Google Spotlight Stories will be arriving to more Android devices and the YouTube iOS app.