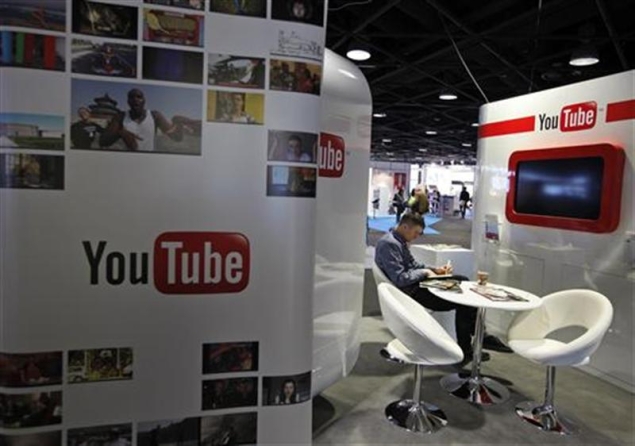 YouTube has marked a year of viral video sensations with a "Gangnam Style" mash up of its top two songs of 2012, starring South Korean performer Psy and a horde of the video-sharing site's stars.

A tiny Psy next to the YouTube icon linked to the video that opens with the five members of Canadian band Walk off the Earth performing on a guitar, which Psy then smashes before introducing the parody of his own hit.

"Gangnam Style" is closing in on one billion hits after becoming the most viewed YouTube video of all time.

The four-minute video features dozens of cameos and visual gags, testing the limit of the viewer's awareness of YouTube culture and ability to understand all the references.

Real news landmarks of 2012 play a prominent part, such as Austrian daredevil Felix Baumgartner's supersonic freefall from the edge of space and NASA's Mars Curiosity landing.

People watch more than four billion hours of video monthly at YouTube, according to the Google-owned service.

The "Gangnam Style" phenomenon refuses to lose any steam, with South Korean social networks awash with conspiracies that tie Psy's horse-riding dance with 16th century French seer Nostradamus and the December 21 apocalypse prophesied by the Mayans.

Lumia 920, 820 sell-out but talk of Nokia comeback may be premature
iOS 6 adoption reportedly sees an uptick after Google Maps release