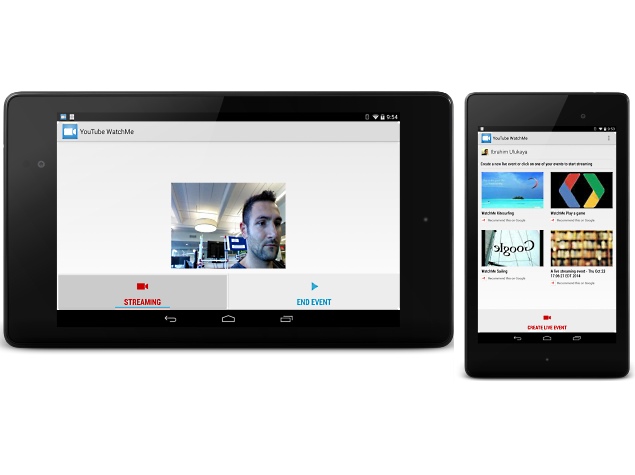 Google is reportedly preparing to relaunch YouTube's live-streaming platform, YouTube Live, this time focusing on 'live gaming and e-sports'. The search giant is said to be looking at this segment based on the popularity of Twitch, which it reportedly tried to acquire last year.

"Gaming and e-sports in particular are going to be a big driving force for the new-look YouTube Live," one source told Daily Dot. "There'll be huge opportunities for established streamers and organizations soon and I would say that the record numbers of e-sports viewers are only going to grow when Google start promoting and partnering with these events."

While YouTube didn't comment on the report, the Daily Dot suggests that the company will likely make an official announcement at the Electronic Entertainment Expo (E3), the annual gaming trade show which is scheduled for June 16 to June 18 this year.

YouTube had started live-streaming cricket matches back in 2010 with IPL 3 (Indian Premier League 3), but that didn't gain too much of traction. Since 2013, YouTube has also been broadcasting e-sports any exclusive deals such as the League of Legends Championship Series, but this too is said to be more popularly viewed on Twitch and even smaller rivals, such as Azubu. In early 2014, the report notes Google also removed any mention of live events from its homepage.

In July 2014, Google had reportedly agreed to buy game live-streaming service Twitch for $1 billion. The YouTube team was said to be handling the acquisition, but the deal eventually didn't materialise, with antitrust concerns thought to be one of the reasons. Ultimately, as you probably recall, Amazon bought Twitch for $970 million in August.

Since roughly the same time last year, Twitch has been making several changes to its policies - including those for video-on-demand, and third-party audio usage. While the latter certainly would have helped with legal issues ahead of the acquisition, the new storage limits for broadcasts saw many users rise up in arms, and make their way to rival platforms such as YouTube.
Comments