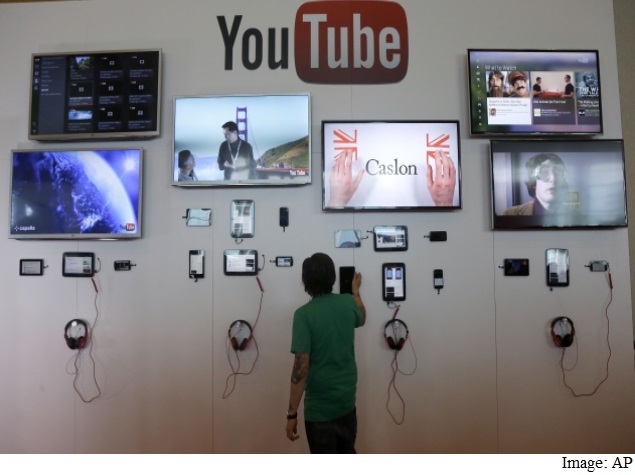 YouTube earlier this week started rolling out an updated version of the YouTube app for Android, which fits vertical videos. Earlier this month, Google brought the 60 frames per second (fps) video playback feature to its Android and iOS apps. The feature was first rolled out for desktop users and was initially supported by Chrome and Safari browsers.

With the rollout of 60fps live-streaming, any live stream on YouTube at 60fps was transcoded into stream of 720p60 and 1080p60, which showed up smooth playback for gaming and fast-paced video. Last month, Google launched the YouTube Newswire. The initiative will draw on user-contributed videos on YouTube such as those which have been important sources for events such as the Arab Spring uprisings and protests in Ferguson, Missouri.