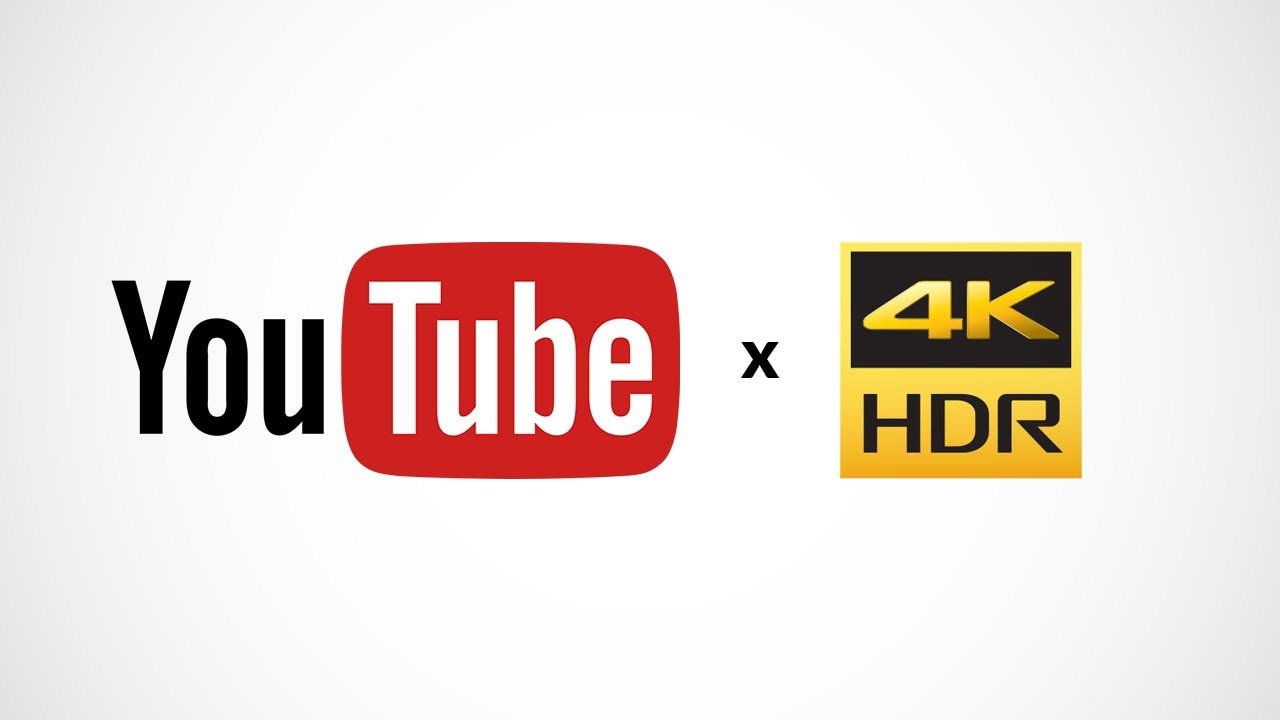 YouTube has added support for high dynamic range (HDR) videos, it announced via its official blog on Monday. That means you can now enjoy a better and more accurate range of colours, and benefit from deeper blacks and brighter whites that HDR brings.

There is a big catch here though – unlike HDR images, which can be seen on any display, you’ll need to buy a screen that supports HDR specifications to be able to view HDR videos. TVs that support HDR videos tend to be 4K in most cases, which naturally equates to a high price point. The good ones – the likes of Sony Bravia’s 55-inch X9300D, 65-inch Z9D, and Samsung’s own 65-inch KS9000 – that we have personally reviewed cost anywhere between Rs. 2.5 – 5 lakhs. And that’s a lot to ask for, considering the dearth of content so far.

Before YouTube’s foray this week, your options for HDR video content were limited to either Netflix or a 4K HDR Blu-ray. That does seem to be Google’s play here – by introducing a future technology to the world’s biggest streaming service, it’s hoping to keep YouTube at the forefront. To ensure wider adoption, the company is working with a bunch of creators – a playlist of just four videos for now – and has set up the requisite technology, at YouTube Spaces in Los Angeles and New York, and documentation to promote the new offering.

If you do have a TV that supports HDR, you can try out HDR on YouTube via a HDR Blu-ray player, the Xbox One S, and the upcoming PlayStation 4 Pro or the Chromecast Ultra. Google mentioned that YouTube HDR support would soon rollout to Samsung’s 2016 4K TVs as well.