Yelp shares surge as insiders hold on to stock 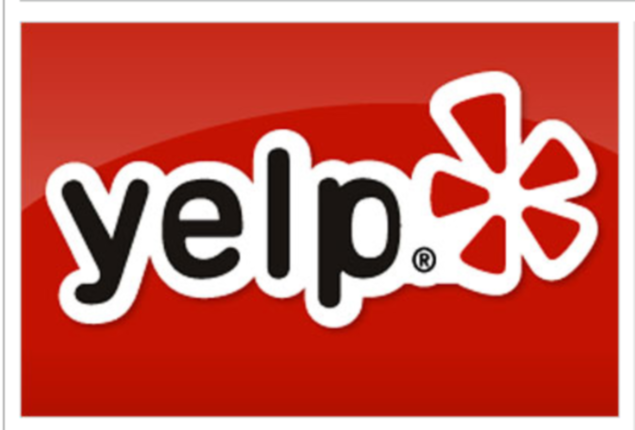 Yelp's early backers apparently still have a high opinion of the online business review service, much to Wall Street's relief, after insiders at several other Internet companies dumped some of their shares at the first opportunity.

A Wednesday increase of more than 22 percent in Yelp's stock price signaled the company's major shareholders are holding on to their stakes instead of seizing on a chance to reap the gains that have accumulated from investments made before the 8-year-old service went public in early March.

The first selling window for Yelp's insiders opened Wednesday with the expiration of a rule requiring them to hold on to their stock for 180 days after the company completed its initial public offering.

The end of other post-IPO "lock-up" agreements hammered the stocks of Internet social networking leader Facebook Inc. and Yelp rival Angie's List Inc. earlier this month. Their stocks plunged because some of their early backers pared their holdings, raising questions about whether the insiders had lost faith in the companies' long-term prospects. The biggest concerns hovered around Facebook after its first outside investor, former Internet executive-turned-financier Peter Thiel, sold about 20 million shares to get rid of most of his stake in the company.

Fears that Yelp Inc. would suffer a similar fate had driven down its stock by about 30 percent in the three weeks leading up to the unshackling of its lock-ups.

Yelp shares initially sank Wednesday, but then surged once it became apparent its insiders weren't fleeing en masse. The implicit vote of confidence lifted Yelp's stock $4.11 to close at $22.37. It represented the biggest increase in Yelp's shares since they soared by 64 percent from their IPO price of $15 on their first day of trading.

About 7.4 million Yelp shares exchanged hands as of Wednesday afternoon, leading analysts to conclude that the company's major stockholders were standing pat.

Yelp's stock is up nearly 50 percent since its IPO, a far better performance than some of its larger Internet peers that have gone public in the past year. Facebook shares have fallen by nearly 50 percent from their IPO price while Groupon's stock has plunged by nearly 80 percent and Zynga's shares have dropped by about 70 percent. Yelp's IPO returns haven't been as hefty as online professional network LinkedIn Corp., whose stock has more than doubled in value since the company went public in May 2011.

Investors are betting on Yelp, even though the company still hasn't proven it will be able to make money selling ads from online reviews posted by customers of local stores, restaurants and other neighborhood services. Yelp lost nearly $12 million on revenue of $60 million during the first half of this year.