Yandex to Restructure Under Government Pressure 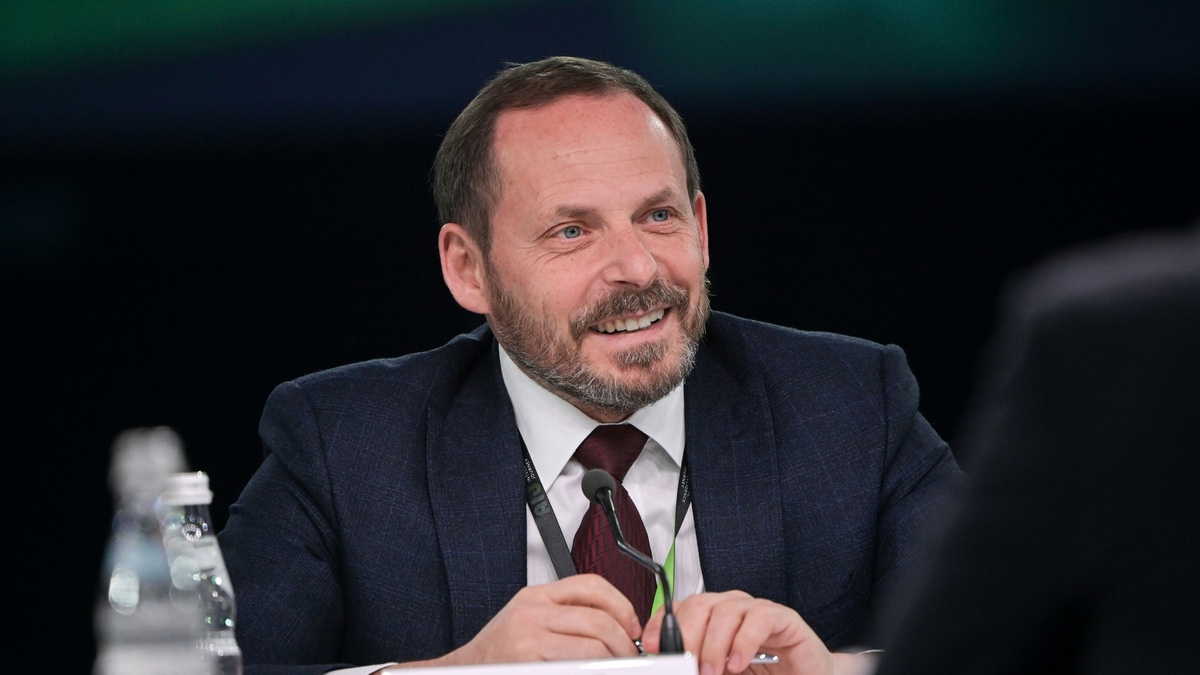 Yandex, the Internet giant said to be Russia's answer to Google, unveiled planned governance changes Monday as authorities seek to tighten control over the Internet.

The company that operates Russia's largest search engine and news aggregator said it would create a Public Interest Foundation able to block any single entity from accumulating 10 percent or more of its economic or voting interests.

The foundation's board is to consist of just three members of Yandex's management team, including company founder and chief executive Arkady Volozh, as well as representatives of top universities and non-governmental organisations.

Yandex N.V., the parent company of Yandex Group, is registered in the Netherlands, and about 85 percent of its shares trade on the Nasdaq stock exchange in New York.

At present, Russian state lender Sberbank holds a "golden share" in Yandex that allows it to veto consolidation of 25 percent or more of the company's shares.

The Financial Times reported that Yandex had agreed its new structure with the Kremlin, but President Vladimir Putin's spokesman Dmitry Peskov denied any talks with the company.

Peskov nonetheless told reporters that the Kremlin was looking at the restructuring plan "with great interest."

He praised Yandex's management for understanding that the state would give "special attention" to the company because of its size and significance.

All the proposed changes are subject to shareholder approval at a meeting on December 20.

"With this behind us, we can get back to doing what we do best: innovating, providing world-class products and services to our users, and delivering superior returns to our investors," Volozh was quoted as saying in a statement.

He said Monday that he has withdrawn the bill to rework it.