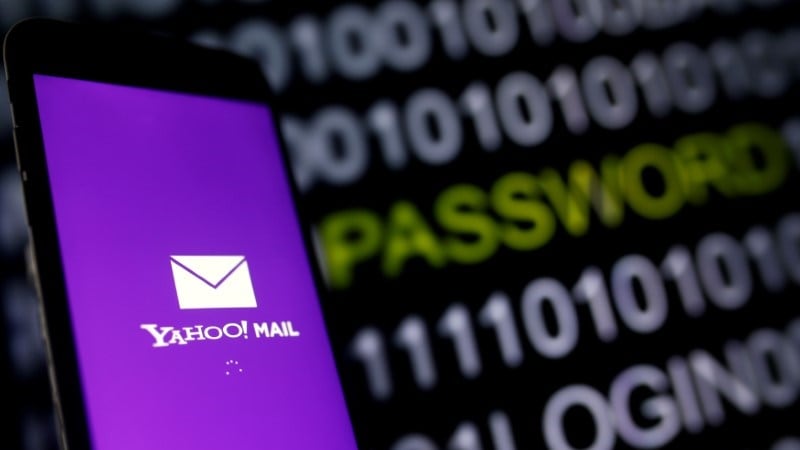 Yahoo said Wednesday that more than 1 billion user accounts - meaning most of the Internet giant's customers worldwide - were hacked in 2013, leading to the release of user names, telephone numbers, dates of birth and other personal information.

News of the hack, coming after the announcement in September of a separate hack affecting 500 million accounts, means that Yahoo has been the victim of the two largest data breaches ever reported. Both have been announced since Yahoo agreed to sell its core businesses to telecommunications giant Verizon in July for $4.8 billion (roughly Rs. 32,495 crores).

The incident raised new questions among analysts regarding the viability of that deal and whether the valuation will need to be changed, especially if the hacks trigger litigation against the company.

"This is another major blow," said Jeff Kagan, a Georgia-based telecommunications industry analyst. "It throws into question what's really going on at Yahoo. And if you don't really know what's going on at Yahoo, does Verizon have the guts to buy a potential bomb? This company could explode with major problems and major losses."

In the 2013 incident, Yahoo said that credit card and bank account numbers, which are stored separately, were not affected, but the breach did include some unencrypted "security questions" that the company uses to authenticate users.

Yahoo also reported a separate incident Wednesday in which hackers used what the company called "forged cookies" to gain access to some accounts, though it did not give the number. That incident, the company said, appeared to have links to the one announced in September involving "state-sponsored" attackers. Law enforcement officials said that breach, which happened in 2014, was probably the work of Russian hackers, though no final conclusion has been reached.

To minimize the damage, Yahoo is alerting affected customers and requiring them to change their passwords. But the scale of the hack and the time that has passed since it happened suggests that few of the company's customers were unaffected. Given the size of the two hacks, many Yahoo users are likely to have had their information stolen more than once.

Yahoo has said it has more than 1 billion users worldwide, though the company's fortunes have been sagging for years as other tech companies have snatched away pieces of its search, email and other Web-based businesses.

Yahoo encourages users to review all of their online accounts for suspicious activity and to change their passwords and security questions and answers for any other accounts on which they use the same or similar information used for their Yahoo account," the company said in a statement. "The company further recommends that users avoid clicking links or downloading attachments from suspicious emails and that they be cautious of unsolicited communications that ask for personal information."

Regarding the deal with Verizon, Yahoo said in a statement, "We are confident in Yahoo's value and we continue to work towards integration with Verizon."

Verizon spokesman Bob Varettoni said: "As we've said all along, we will evaluate the situation as Yahoo continues its investigation. We will review the impact of this new development before reaching any final conclusions."

Security experts have long complained that Yahoo lagged behind the industry in adopting measures to protect its customers. The breach that Yahoo announced Wednesday was discovered after law enforcement officials shared with the company a data set that "a third party" claimed was from Yahoo user accounts.

The company, in conjunction with outside experts, verified that it was data stolen in August 2013, the company said in a statement.

The news caused a late dip in Yahoo's stock price, sending it down as much as 2.7 percent in after-hours trading.

"The fact that we now have two breaches implies that Yahoo security measures were inadequate. So it is more likely there will be future breaches uncovered," said Laura Martin, senior analyst at Needham & Co. "It sounds to me like they never knew about any of these breaches, which means they never fixed the problem. That implies that the assets are actually less valuable than we thought."