Yahoo Not to Hold Q3 Earnings Call or Webcast 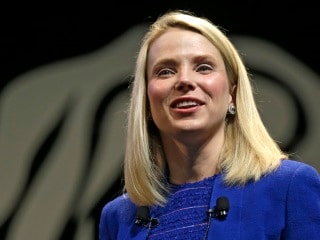 Yahoo Inc said on Friday that it would not hold a call or webcast when it reports third-quarter results on Tuesday, citing its pending $4.83 billion deal with Verizon Communications Inc. Last month, Yahoo disclosed a massive data breach in 2014 that affected at least 500 million of its email accounts.

Verizon's general counsel said on Thursday that the company has a "reasonable basis" to believe the hack represents a material impact that could allowit to withdraw from the deal to buy the company.

Verizon reports results on October 20. Companies that are being acquired do not typically hold earnings calls with analysts.