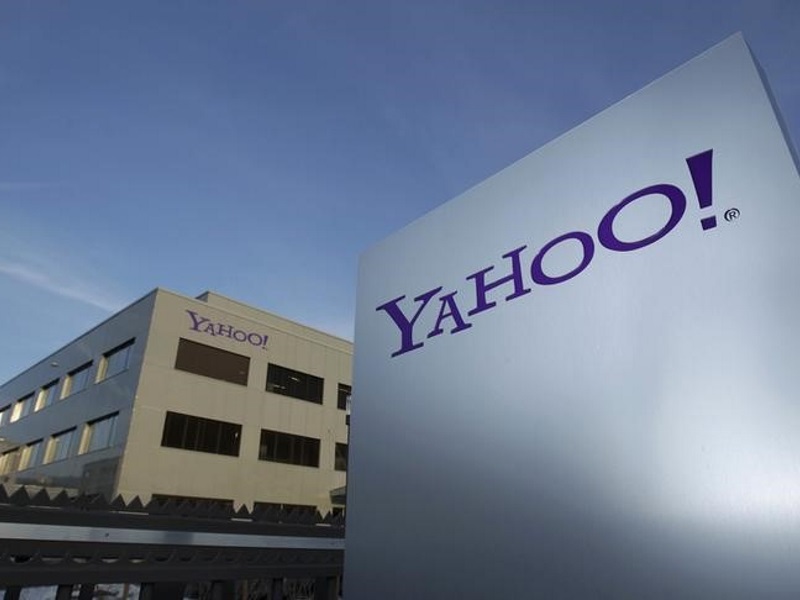 Yahoo Inc is working on a plan to cut its workforce by at least 10 percent and it could start the process as early as this month, Business Insider reported, citing sources.

The layoffs, which would result in more than 1,000 people leaving the tech giant, is set to affect Yahoo's media business, European operations, and platforms-technology group, Business Insider said on Wednesday

This move follows activist investor Starboard Value LP's letter to Yahoo on Wednesday ramping up pressure on Yahoo, taking aim at Chief Executive Officer Marissa Mayer and her leadership team and raising the prospect that a proxy battle is approaching.

Starboard implied that Mayer and her officers needed to go, without naming her specifically.

The activist investor also threatened to shake up the board if Yahoo's stock continued to suffer.

Yahoo spokeswoman Rebecca Neufeld said the company will provide more details on its turnaround plan prior to its fourth quarter earnings call later this month.

Starboard, which owns about 0.75 percent of Yahoo, has been pushing for changes at the Internet company since 2014, urging it to separate its Asian assets and auction off the core business.

The investor, together with other shareholders, has demanded Yahoo separate the Asian assets, including stakes in Chinese e-commerce company Alibaba Group Holding Ltd and Yahoo Japan Corp, and conduct an immediate public auction of the core business, including search and advertising businesses.

But Yahoo is resisting, instead pursuing a tax-free spinoff of the core business, which could take at least a year.

Yahoo had appointed management consulting firm McKinsey & Co, in November, to help with the reorganization of its core businesses.

The company also had plans to make big changes to its media unit, restructuring and consolidating it, including making cuts and shuttering some efforts.

In December, Yahoo shelved plans to spin off the Alibaba stake and said it would create a separate company that would house Yahoo's Internet business and its stake in Yahoo Japan.

Reuters could not immediately reach Yahoo Inc for comment outside regular US business hours.