Yahoo Japan to buy eAccess from Softbank for $3.2 billion 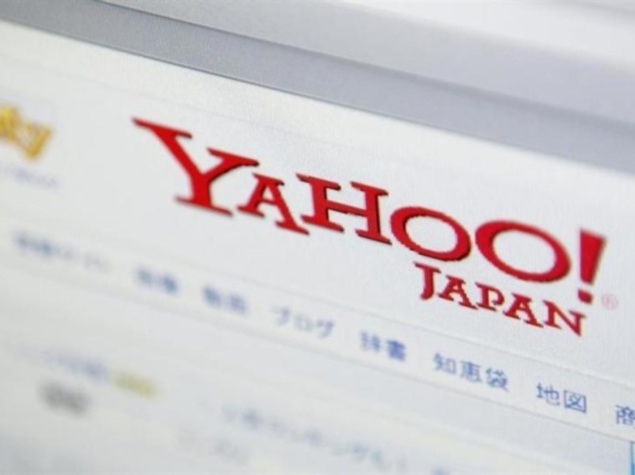 Internet giant Yahoo Japan said Thursday it would buy almost all of domestic telecom company eAccess from its parent Softbank Corp. in a deal valued at around $3.2 billion, or 324 billion yen.

Yahoo Japan, a unit of the Japanese mobile phone and Internet service company Softbank, said the deal was aimed at further growth in its Internet services through smartphones and tablets.

By acquiring 99.68 percent of the telecom company, Yahoo Japan would be able to integrate Internet and mobile businesses, it said in a statement.

"We will remain true to our two companies' DNA. We will continue to be wild and challenge the status quo," Yahoo Japan president Manabu Miyasaka said, quoted by Dow Jones Newswires.

He said details about what kinds of services and pricing plans the new company would roll out would be announced later.

The deal is scheduled to be completed in early June, when eAccess is set to merge with telecom company Willcom Inc., also a member of Softbank group.

Back in September 2013, Yahoo Japan developed a voice-activated Internet search that links to a 3D printer, letting users look online for blueprints to deliver solid objects in a few minutes, the company said.

The search engine scours the Internet for information that it can use to print palm-sized renderings of items as diverse as hippopotamuses or fighter jets. Heralded as a technology that is potentially as game-changing as the steam engine was in its day, 3D printers have become a more commonplace reality over the last few years.