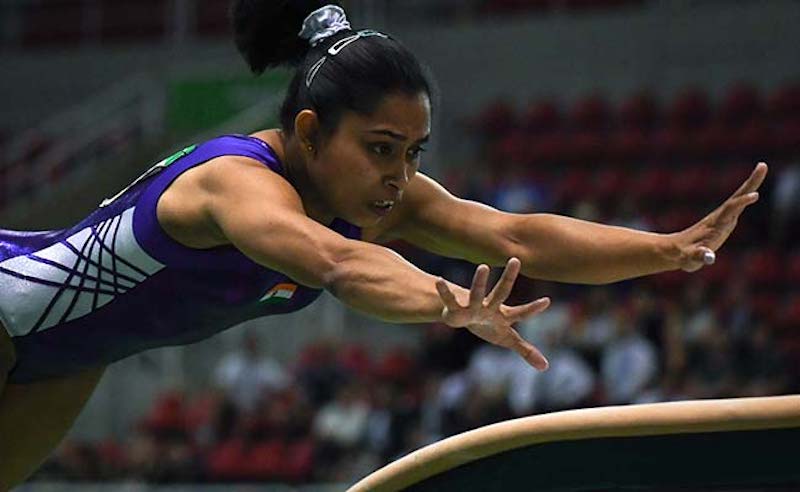 Indian sportswomen who won laurels and dominated the headlines during the Rio Olympics pipped all other contenders in 2016 to emerge as the top news makers in the country, Yahoo announced on Thursday.

"The list of top news makers is usually ruled by politicians and Bollywood stars but in 2016, it saw the entry of P.V. Sindhu, Sakshi Malik, Dipa Karmakar and wrestler Vinesh Phogat," Yahoo said in a statement.

These sportswomen also pipped cricketers in the "most searched sportsperson" category, with Sindhu and Karmakar at number one and two spots, respectively.

Sachin Tendulkar, MS Dhoni and Virat Kohli were the only cricketers who made it to the top 10 list.

However, Indians' all-consuming obsession with cricket continued with 'IPL 2016' becoming the most searched newsy term, followed by Rio Olympics.

"The Unnamed Soldier" who remained perennially at the forefront of national consciousness emerged as the "personality of the year".

"From thwarting a terrorist infiltration into the Pathankot Air Force Station to facing September's militant attack in Uri that led to a precise and surgical retaliation from India, or being in the midst of the controversy surrounding the One Rank-One Pension scheme, the soldier was in the news all year long," Yahoo said.