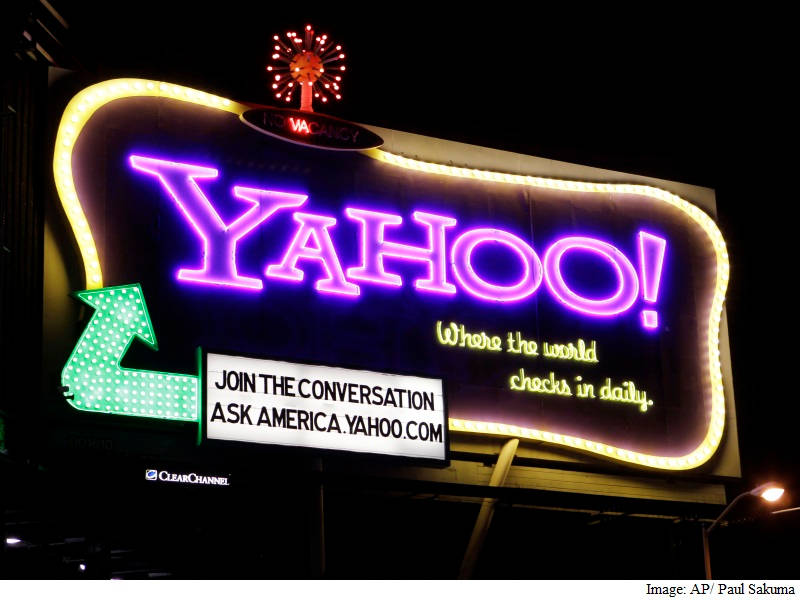 Australian-US media outlet Yahoo7 was Friday found in contempt and fined over an online story that saw a murder trial aborted, with a judge slamming the website for prioritising profit above oversight.

A Sydney-based Yahoo7 journalist, Krystal Johnson, and the company were hauled before court last year over a report about a Melbourne murder trial that contained prejudicial information not heard by the jury.

The jury was discharged and the trial ended. A second trial was later held with a man found guilty of murdering his girlfriend.

Justice John Dixon of the Supreme Court of Victoria convicted Yahoo7 - co-owned by US Internet giant Yahoo and Australia's Seven West Media - of contempt of court and fined the news organisation AUD 300,000 ($230,000).

Dixon told the court he wanted to make it clear to the media "that sub-judice contempt of the type demonstrated in this case is intolerable".

"Commercial pressures and incentives such as meeting deadlines and ensuring immediacy in current affairs reporting, attracting larger audiences to its website and earning profits appear to be relevant to the systemic failure within Yahoo7," Dixon said.

He added that the aborted trial wasted the court's time, was a burden on its resources and upset the victim's family, the accused and the jury.

"In view of the kind of high-volume, time-pressured work Yahoo7 expected of its journalists, Ms Johnson's mistake was readily foreseeable," Dixon noted in further criticism of Yahoo7 in his judgement.

"Time pressures inherent to the media's work must be balanced against the responsibility to ensure that the appropriate checks are in place."

Johnson was given a two-year good behaviour bond, with Dixon adding: "I accept that she has learnt in a harsh and unforgiving way a lesson that she will never forget."

The case has highlighted the pressures editors and journalists face amid plunging profits and increased competition for readers and viewers.