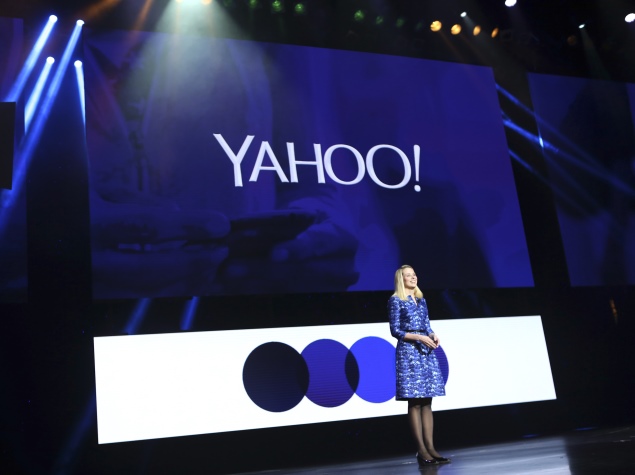 Yahoo announced Friday it has bought an Israel-based startup specializing in streaming high-quality video to computers and mobile devices.

Yahoo did not disclose financial terms of the deal to acquire RayV, which will become part of the California company's research and development team in Tel Aviv.

"The (RayV) team lives and breathes video, and have become industry pioneers," Yahoo said in a Tumblr post.

"This deal demonstrates our dedication to accelerating our video strategy and boosting our underlying technology infrastructure in the space."

Yahoo is focusing on ramping up its offerings for streaming video live or on demand.

News of Yahoo's latest acquisition came on the same day that it unveiled a lineup of free streaming concerts by music stars such as Usher, Michael Franti and The Dave Matthews Band.

"In today's on-demand entertainment environment, live experiences are the only ones that we all share together, at the same time," Yahoo chief marketing officer Kathy Savitt said in a statement.

"Together with Live Nation, we are excited to bring millions of fans together to share these moments through the new Yahoo Live experience."

A glimpse of the schedule for the first month at yahoo.com/live promised performances by John Legend, Justin Timberlake, OneRepublic, Everclear, Airborne Toxic Event and other music stars.

"This channel will create a powerful new way for artists to continue to grow their global fan base," Live Nation chief executive Michael Rapino said.

Concerts can be streamed through Yahoo Screen on a wide array of Internet-linked devices including Roku, Xbox 360 consoles, AppleTV, desktop computers and mobile devices powered by Apple or Android software, according to the Sunnyvale, California-based technology firm.

Yahoo has been shedding its online search engine past in favor of a future as a venue for premier digital content and services, particularly aimed at smartphones and tablet computers.

It has also been investing in original programming.

The company has enlisted news, music and television stars for online magazines focused on technology, film and food.