Yahoo, AOL to Be Combined Into 'Oath' Post Verizon Acquisition 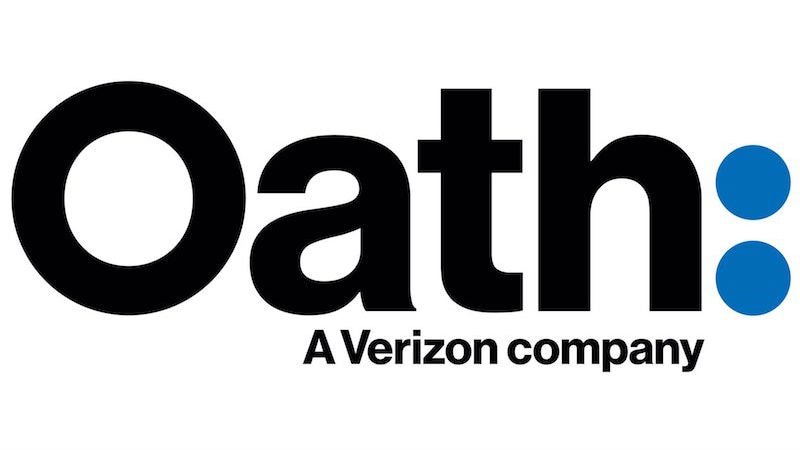 AOL and Yahoo will be combined into a unit called Oath after telecom titan Verizon buys the pioneering Internet firm, according to a tweet Monday by the AOL chief.

Confirmation of a new name for what the world has long known as Yahoo was tweeted from a verified @timarmstrongaol account after reports of the new name leaked in US media reports.

A price cut early this year kept Verizon on track to consummate the purchase of Yahoo's Internet business, and share the costs from a pair of epic hacks that threatened to derail the deal.

Yahoo slashed the price of its core Internet business by $350 million.

Under revised terms of the delayed deal, Verizon's purchase of Yahoo assets will total $4.48 billion.

Yahoo announced in September that hackers in 2014 stole personal data from more than 500 million of its user accounts. And in December it admitted to another cyber-attack from 2013 affecting more than a billion users.

The US Justice Department last month charged two Russian intelligence operatives and a pair of hackers over one of the largest cyber-attacks in history, which had apparent twin goals of espionage and financial gain.

The Kremlin denied any official Russian involvement in cyber-crimes after the US indicted two FSB intelligence agents over cyber attacks on Yahoo that compromised 500 million accounts.

Under the terms of the revised acquisition agreement, Yahoo will continue to cover the cost of a US Securities and Exchange Commission (SEC) probe into the breaches as well as shareholder lawsuits.

However, other government investigations and third-party litigation related to the hacks will be shared by Verizon and Yahoo.

The deal with Verizon was expected to close by July, and will end Yahoo's run of more than 20 years as an independent company.

Yahoo is selling its main operating business as a way to separate that from its more valuable stake in Chinese Internet giant Alibaba, which will become a new entity, to be renamed Altaba, Inc., and will act as an investment company.

Yahoo boasted having more than a billion users monthly in 2016.

Yahoo's most recent earnings report showed the company swung to profit in the final three months of last year, after a massive $4.4 billion loss in the same period of 2015.

Yahoo chief Marissa Mayer will quit the company's board after the merger with Verizon that creates Oath, according to an SEC filing, though she is expected to remain with the core Yahoo business.