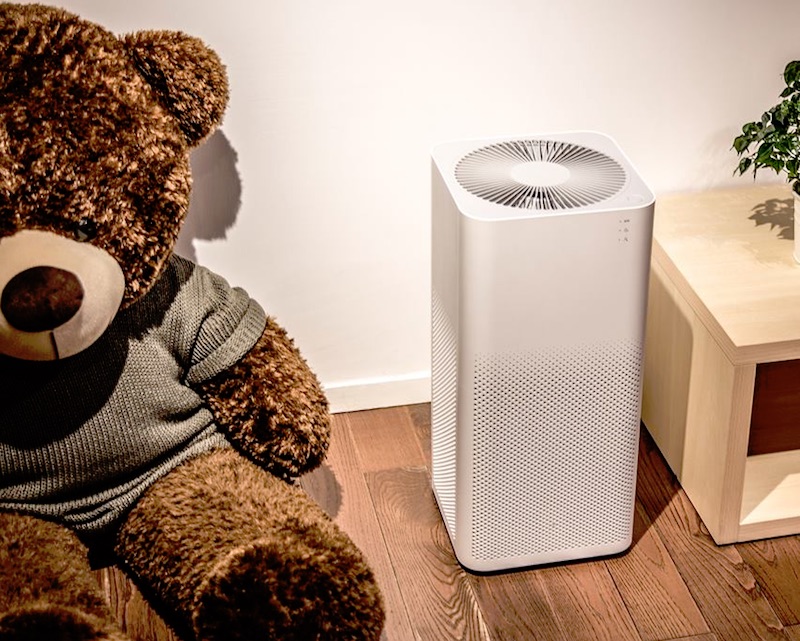 On Tuesday, at its media event in China National Convention Center in Beijing, Xiaomi announced the launch of a range of products. The company announced the Redmi Note 3 and the Mi Pad 2. At the event, the Chinese conglomerate also took the wraps off the Mi Air Purifier 2. The successor to last year's air purifier, the latest-generation device is priced at CNY 699 (roughly Rs. 7,250).

The company has made the Air Purifier 2 lighter and more compact. Compared to the 735x260mm sideways measurement in the Air Purifier, the Air Purifier 2 measures just 520x240 mm. It houses a single motor, dual booster fans (which purifies at an effective range of up to 39.6m2), and three layers of filter - pre-filter, HEPA filter, and activated carbon filter. The company says that the device is now 11 percent quieter than before, and makes just 30db of noise when switched to night mode.