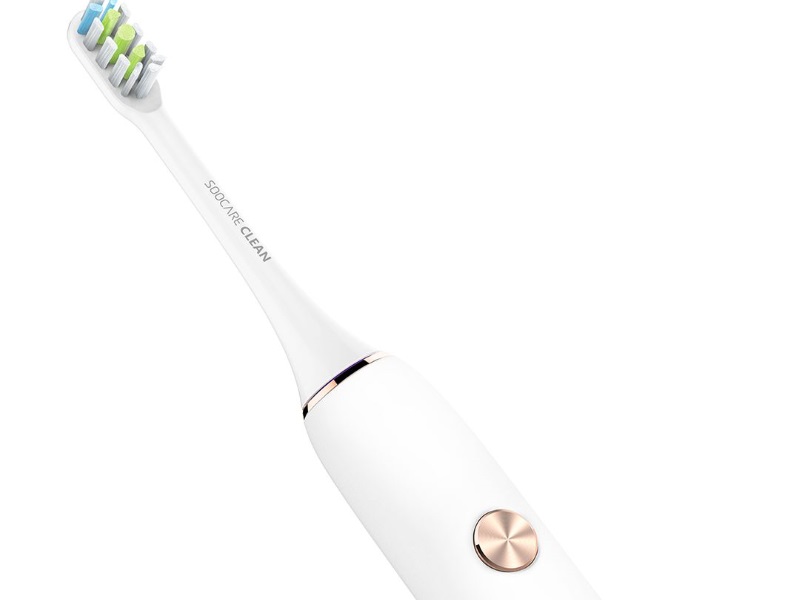 Highlights
Xiaomi has a very diverse portfolio and the company is never afraid to try its hand in various categories. The company has now tied up with Chinese startup Soocare Cassels to come out with a $35 (roughly Rs. 2,350) smart electric toothbrush that will take on Philip's Sonicare lineup of electric toothbrushes.

The toothbrush makes use of a magnetic levitation acoustic wave motor with swing speeds of up to 37,200 times per minute. The toothbrush's bristle has been made by US-based company DuPont and is 0.152mm thin. According to a report by Gizmo China, the toothbrush has a sensitive as well as deep cleaning brush head.

Stating the obvious, the toothbrush is waterproof and is IPX7-certified. The toothbrush has been launched under Xiaomi's crowdfunding platform and will start shipping in August.

Xiaomi, just last week, launched a portable mosquito repellent device for just $4 (approximately Rs. 270). The device was launched under company's MIJIA or Smart Home, which is the rebranded Mi Eco-system. The mosquito repellent measures 4.6 centimetres in diameter, weighs just 25 grams and is now available for purchase in China.
Comments