With New Ad Platform, Facebook Opens Gates to Its Vault of User Data 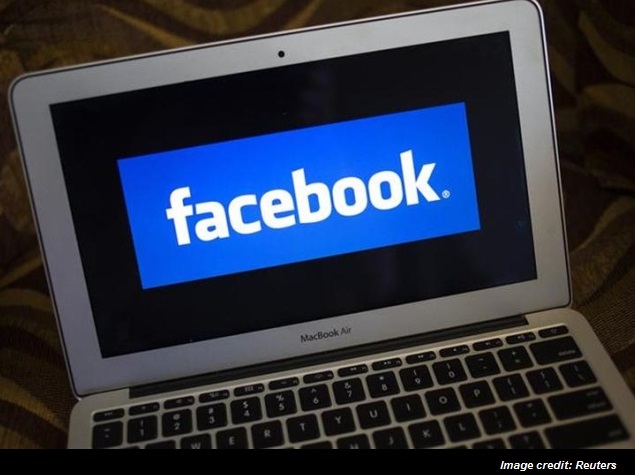 Facebook built itself into the No. 2 digital advertising platform in the world by analyzing the vast amount of data it had on each of its 1.3 billion users to sell individually targeted ads on its social network.

Now it is going to take those targeted ads to the rest of the Internet, mounting its most direct challenge yet to Google, the leader in digital advertising with nearly one-third of the global market.

On Monday,Facebook  will roll out a rebuilt ad platform, called Atlas, that will allow marketers to tap its detailed knowledge of its users to direct ads to those people on thousands of other websites and mobile apps.

"We are bringing all of the people-based marketing functions that marketers are used to doing on Facebook and allowing them to do that across the Web," David Jakubowski, the company's head of advertising technology, said in an interview.

For example, if PepsiCo, one of the first advertisers to sign on to the service, wanted to reach college age men with ads for its Mountain Dew Baja Blast, it could use Atlas to identify several million of those potential customers and show each of them a dozen ads for the soft drink on game apps, sports and video sites. Atlas would also provide Pepsi with information to help it assess which ads were the most effective.

If successful, such cross-platform advertising could create a new revenue stream for Facebook and offer marketers an attractive alternative to ad networks run by Google, Yahoo, Apple and others.

"Facebook has deep, deep data on its users. You can slice and dice markets, like women 25 to 35 who live in the Southeast and are fans of 'Breaking Bad,'" said Rebecca Lieb, a digital advertising and media analyst at the Altimeter Group, a research firm. The new Atlas platform, she said, "can track people across devices, weave together online and offline."

In June, the company warned that it was doing extended tracking for advertising purposes and announced a new tool that allows individuals to see and change some of the information that Facebook has collected on them.

"There is a Big Brother perception that is a side effect of this kind of precision targeting," Lieb said. "People are worried that you know them."

She said consumer concerns about privacy are helping to drive interest in alternative social networks, such as the startup Ello, that are promising not to use customer information for advertising.

Facebook says it never discloses the identity of individuals to marketers and that any matching of, say, Pepsi's own database of its fans to Facebook's data is done on a blind basis.

Many other Internet companies, from Google and Yahoo to little-known data brokers, collect data on individuals based on their Web browsing and other activities and use it to target ads.

But Facebook's combination of real identity and voluntarily disclosed personal information makes it a particularly valuable tool for marketers.

The Facebook login is most useful on mobile devices, where traditional Web tracking tools like cookies and pixel tags do not work. If a person is logged into the Facebook app on a smartphone, the company has the ability to see what other apps he or she is using and could show ads within those apps.

"Nobody else besides Facebook has the depth of data about individuals," said Debra Aho Williamson, a principal analyst at the research firm eMarketer. "That's where the power of this ad platform is going to come from."

The Omnicom Group, one of the largest advertising companies in the world, will be the first to sign up to use Atlas.

"Mobile has been a very hard thing for us to do," said Jonathan Nelson, chief executive of Omnicom Digital. "This Atlas solution is a huge step forward in making mobile marketing more effective."

Atlas has its roots in a company of the same name that Facebook bought from Microsoft last year, and Facebook has signaled for months that it would use the acquisition as the basis for a broader ad offering.

The revamped Atlas platform positions Facebook to compete more directly with Google, which scans user information from sources like email and Web searches to help marketers target ads across the Internet and, increasingly, mobile devices.

Facebook has a strong track record of delivering results for advertisers on its social network, but now the company must prove it can do the same on other sites.

"A lot of these digital media companies are working on different ways to go after the same people," Williamson said. "We're going to see Facebook being a very strong competitor, but if I were an advertiser, I would look at all of them."

Facebook Most Effective in Engaging Young People in Politics: Study
Softbank Silent on Reports Saying It Has Bid for DreamWorks Animation