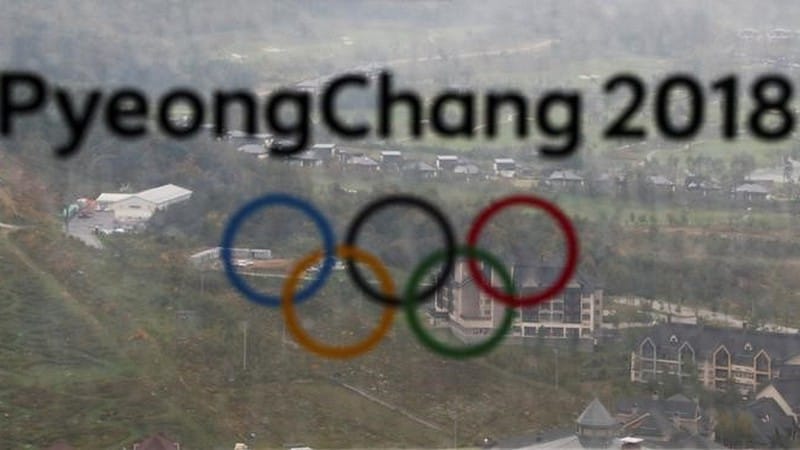 Pyeongchang Winter Olympics organisers confirmed on Sunday that the Games had fallen victim to a cyber-attack during Friday's opening ceremony, but they refused to reveal the source.

The Games' systems, including the Internet and television services, were affected by the hack two days ago but organisers said it had not compromised any critical part of their operations.

"We are not going to comment on the issue. It is one we are dealing with. We are making sure our systems are secure and they are secure."

Asked if organisers knew who was behind the attack, Adams said: "I certainly don't know. But best international practice says that you don't talk about an attack."

The Winter Games are being staged only 80km (50 miles) from the border with North Korea, which is technically still at war with the South since their 1950-1953 war ended in a truce rather than a peace treaty.

The two teams marched together at an Olympics opening ceremony for the first time since 2006.

South Korea has been using the Pyeongchang Games to break the ice with the reclusive North, which has been trading nuclear threats with the United States recently.

"We know the cause of the problem but that kind of issues occurs frequently during the Games. We decided with the IOC we are not going to reveal the source (of the attack)," he told reporters.

Russia, which has been banned from the Games for doping, said days before the opening ceremony that any allegations linking Russian hackers to attacks on the infrastructure connected to the Pyeongchang Olympic Games were unfounded.

"We know that Western media are planning pseudo-investigations on the theme of 'Russian fingerprints' in hacking attacks on information resources related to the hosting of the Winter Olympic Games in the Republic of Korea," Russia's foreign ministry said.

"Of course, no evidence will be presented to the world."

Cybersecurity researchers said in January they had found early indications that Russia-based hackers may be planning attacks against anti-doping and Olympic organisations in retaliation for Russia's exclusion from the Pyeongchang Games.

Stakeholders of the Olympics have been wary of the threat from hacking and some sponsors have taken out insurance to protect themselves from a cyber-attack.