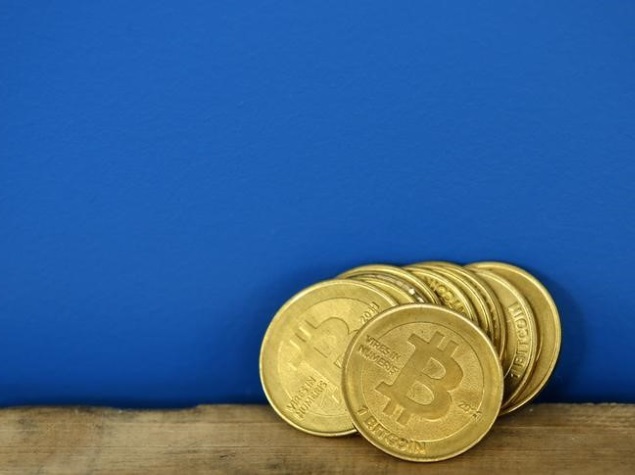 Investors Tyler and Cameron Winklevoss earlier this week filed paperwork to operate a Bitcoin exchange called Gemini for both individual and institutional investors in New York state, a spokeswoman said on Friday.

The twins, best known for accusing Facebook Inc founder Mark Zuckerberg of stealing their idea, want to make the digital currency mainstream in the United States.

Unlike conventional money, Bitcoin is bought and sold on a peer-to-peer network independent of central control. Bitcoin is not backed by a government or central bank and its value fluctuates according to demand by users.

The Winklevoss brothers filed an application on July 21 with the New York State Department of Financial Services to operate as a trust company.

ItBit also filed a trust application in New York in February. In May, it became the first virtual currency company to receive a charter in the state.

A trust company is a type of financial institution technically different from a bank, according to a blog by Houman Shadab, an expert on Bitcoin regulations and a professor at the New York Law School.

Under New York state's banking law, a trust company has all the powers of a bank to take deposits and make loans, alongside certain fiduciary powers such as acting as an agent for governmental bodies, he wrote.

Examples of trust companies in New York include securities custodian the Depository Trust Company, the wealth and asset manager Northern Trust, and the Bank of New York Mellon.

Bitcoin's value has been highly volatile, having peaked at over $1,200 in late 2013 before crashing after the Mt. Gox attack. One Bitcoin is currently worth around $289 on the BitStamp platform.