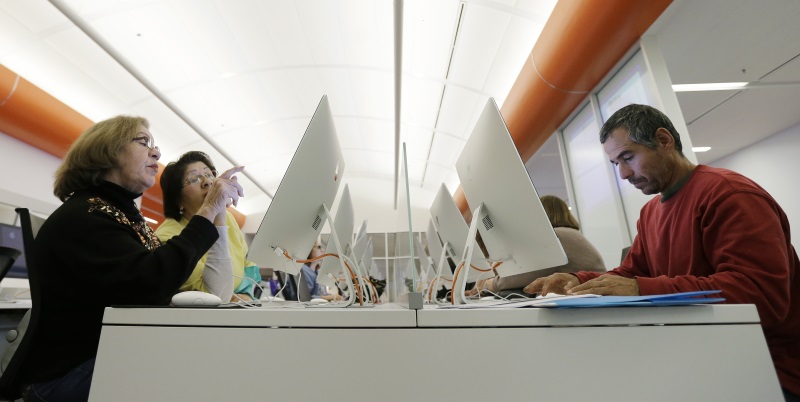 Wikimedia, part of the not-for-profit foundation which oversees Wikipedia among other online resources, has a database of royalty-free photographs that can be used by the public, for educational purposes or the tourism industry.

The Visual Copyright Society in Sweden (BUS), which represents painters, photographers, illustrators and designers among others, had sued Wikimedia Sweden for making photographs of their artwork displayed in public places available in its database, without their consent.

The Supreme Court found in favour of BUS, arguing that while individuals were permitted to photograph artwork on display in public spaces, it was "an entirely different matter" to make the photographs available in a database for free and unlimited use.

"Such a database can be assumed to have a commercial value that is not insignificant. The court finds that the artists are entitled to that value," it wrote in a statement.

The amount of damages Wikimedia was to pay to BUS was to be determined by a Stockholm district court at a later date.

"The Supreme Court's decision shows that we have a copyright law that is behind the times and insufficient faced with the digital reality we all live in," it said in a statement.

It noted that tourists who take selfies of themselves at famous landmarks and spread them on the Internet could be deemed in violation of copyright laws.

BUS meanwhile recalled that Wikimedia had refused to sign a licensing agreement that "would have cost several thousand kronor per year" (several hundred euros/dollars) and had instead "chosen to spend hundreds of thousands of kronor on lawyers' fees."