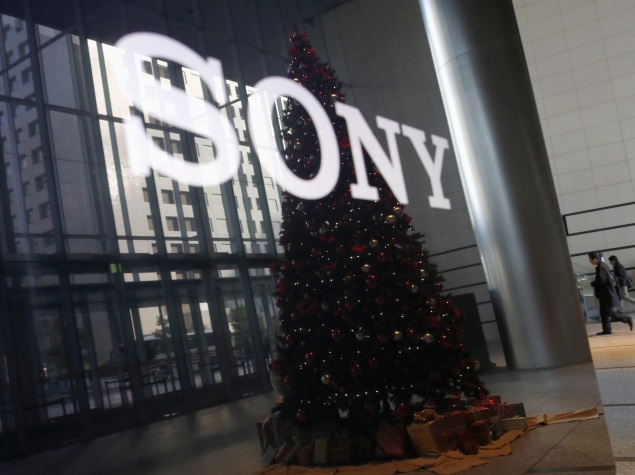 WikiLeaks on Thursday released 276,394 new documents from the hack of Sony Pictures in what could be a further embarrassment for the Japanese media and electronics group.

The new release adds to more than 30,000 documents published by WikiLeaks in April. Both groups of documents can be searched on the WikiLeaks page.

The news was announced on Twitter by WikiLeaks which tweeted "Sony Files Part 2 - 276,394 more docs" and a link to the archive.

WikiLeaks has said the documents are of public interest because the company is an influential corporation with ties to the White House, able to impact laws and policies, and with connections to the US military-industrial complex.

Sony Pictures, part of the Japanese-based Sony conglomerate, was the target of a massive cyber-attack last November which shut down much of its computer network and allowed hackers to access sensitive information.

The White House has blamed North Korea for the attack. But Pyongyang has denied responsibility.

Some of the data was released online after hackers threatened the company over the release of the comedy film "The Interview," which depicts a fictional CIA plot to kill North Korea's leader.

The threats saw Sony cancel the public debut of the movie and led to the resignation of chairperson Amy Pascal. The leaks showed that Pascal had swapped racially insensitive jokes about President Barack Obama over email.

In April, Sony condemned the release of the data, saying the private information does not belong in the public domain.

In Report on Data Collection Practices, WhatsApp and AT&T Fail the Test
A Culture of Fearlessness Fuels Tech