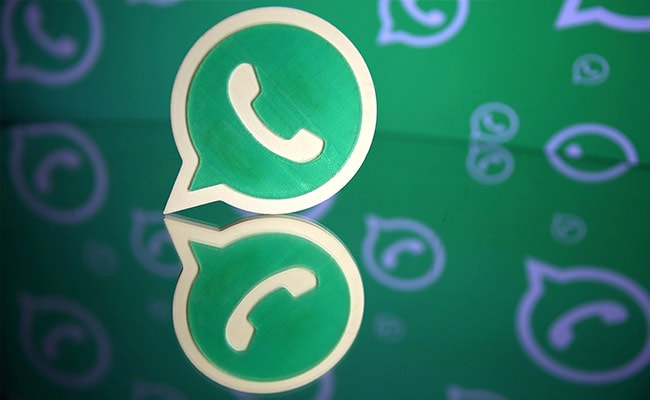 Facebook services WhatsApp, Instagram, Messenger were down for several hours on Monday. All Facebook apps have been inaccessible for several hours, in what is definitely the longest Facebook outage in recent times. The company confirmed this with tweets (since Twitter is the only major social platform working right now) across its various corporate handles, including the Facebook app, Instagram, and WhatsApp. It promised that the app will be back online soon, but that was not to be. Facebook services appear to have been down from 9pm on Monday, according to reports on outage tracker Down Detector. Facebook, WhatsApp, Instagram, and Messenger were all persistently unavailable when Gadgets 360 staff tried to access these apps.

We're aware that some people are having trouble accessing Facebook app. We're working to get things back to normal as quickly as possible, and we apologize for any inconvenience.

The outage at Facebook has also been an opportunity for competitors, with Signal tweeting that it has seen a huge influx of users, who are not able to send messages using WhatsApp at the moment. It is being speculated that the issue was caused by a DNS problem. As The Verge noted, Dane Knecht, an SVP at Cloudflare, tweeted that Facebook DNS and other services are down.

Facebook has not given any details about the outage at this point, but a Facebook executive did tweet acknowledging the issue, and say that it is looking into the matter. Meanwhile users worldwide are flooding Twitter to make jokes, and even Google seems to want to join the fun.

A word of caution — if you own an Oculus Quest, do not restart your device while Facebook is down, as that could lead to losing access to your games, as researcher Jane Manchun Wong tweeted.

As mentioned above, this is just the latest in a steady stream of Internet outages. On June 8 a huge chunk of the Internet was inaccessible with popular sites like Reddit, Twitch, and several others all affected. And in August 2020, there was a huge outage incident involving Google, which also made a huge impact.